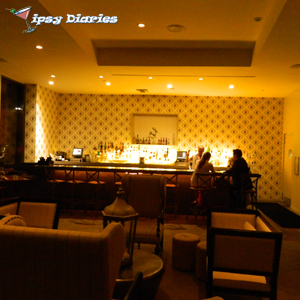 Haha..the best Hollywood has to offer. If cable programming has taught us anything, it’s that if you fill a room with a bunch of celebs that need the money, it’s time to break out the popcorn! I promised I wouldn’t knock it, but the truth is, when it comes to reality TV, ragging is the point. The masses don’t want to see 30 minutes of well-mannered and intellectual human beings talking over tea. We want competition, humiliation, and some highly anticipated raw, uncut, commercial interrupted fight scenes! And we want it by the kilo.

This is what we are hoping Vh1’s new reality show, ‘Famous Food,’ will bring. So get ready America because this upcoming Sunday, July 10, 2011, at 10PM the drama will begin at newly opened, Lemon Basket, on the Sunset strip.

With the shows “last man standing” approach, a seemingly out of work cast, and a 1st place prize, which is a piece of the restaurants equity; this is no different then throwing a piece of steak between a bunch of rottweilers. I love it!

In addition to this crazy crew, hopefully restauranteurs, Mike Malin and Lonnie Moore of the Dolce Group will add some sanity to the bunch. These are the guys who were behind famed nightspot, Les Deux, and now Angels & Kings, Dolce, Wonderland, Geisha House, etc. The duo will challenge the ‘stars’ with restaurant related tasks such as marketing, concept, menu, staffing, and opening. The contestant who they think is most suited to manage the restaurant, will become a partner. Interesting.

Who knows what to really expect. For all we know, we could see some collaborative teamwork, admirable sportsmanship, and much deeper life lessons to be learned. If that’s the case, it would be a shame to see all of the kitchen’s pointy objects go to waste. 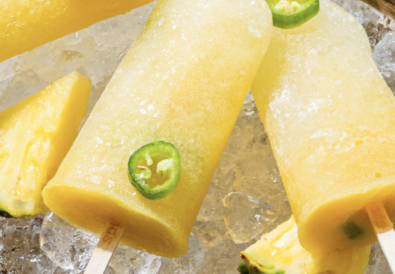 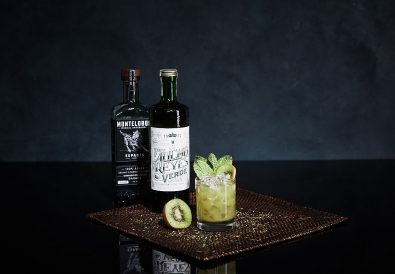