by tips6247
Tipsy Around Town
3 comments

What a charitable cause indeed. Every year, the Karma Foundation throws multiple events in which all of the proceeds go to a charitable cause. This year’s Karma Kandyland VI on Saturday, June 25, 2011, at the Playboy Mansion was a success. The proceeds went to benefit Operation USA. The funds will go towards the disaster relief efforts in Japan. If every charitable event was more like this, screw a recession, people are coming.

I’ve attended my fair share of charities, but none with such happy male attendees. The smiles were just priceless.

To top the night off, the Tipsy Squad came across two cupcakes fighting!…only at the Playboy Mansion… 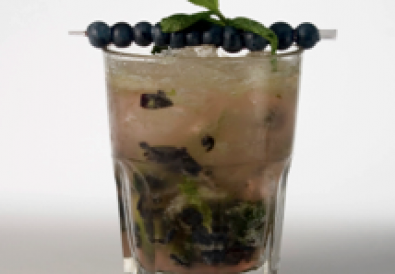 Stay Tipsy This Fall with the CASCAL Blueberry Thyme Cocktail 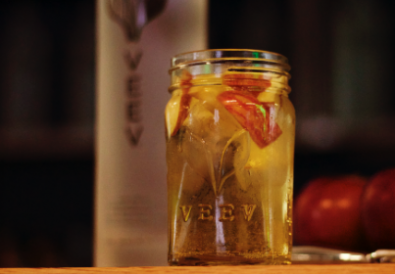 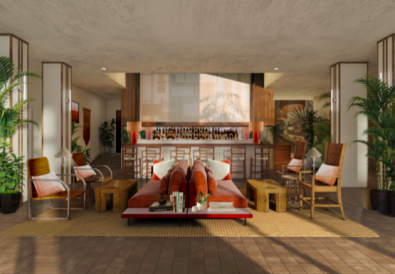 KAYAK and Life House Get in Bed Together