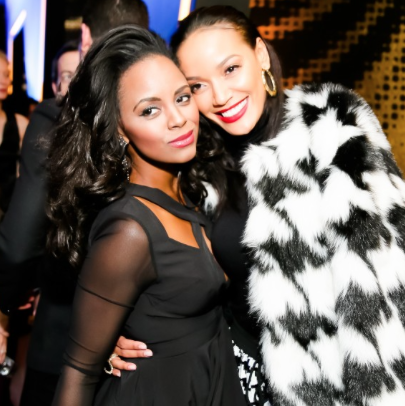 Guests toasted the film and the newly designed Living Room with specialty cocktails served up from the neon drenched bar including the ULTIMATE ENCORE consisting of Campari, cranberry Juice, topped with Prosecco and fresh mint leaves; THE SHOWSTOPPER made with Svedka vodka, elderflower liquor, dry vermouth, blood orange puree, and lemon juice; as well as THE HEART OF THE HOUSE including Wild Turkey bourbon, house-made habanero vermouth, grapefruit juice, grapefruit bitters, and black pepper. 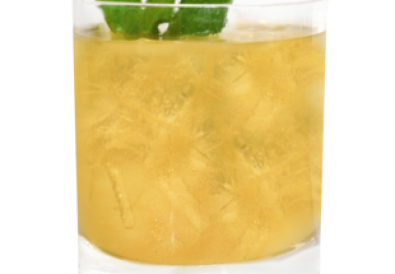 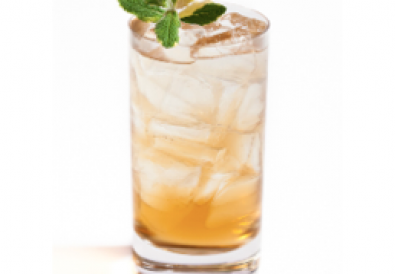 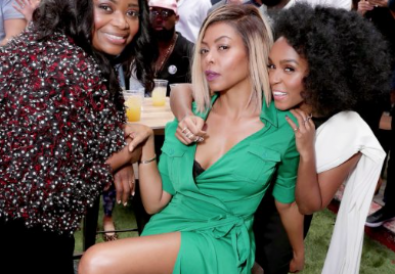