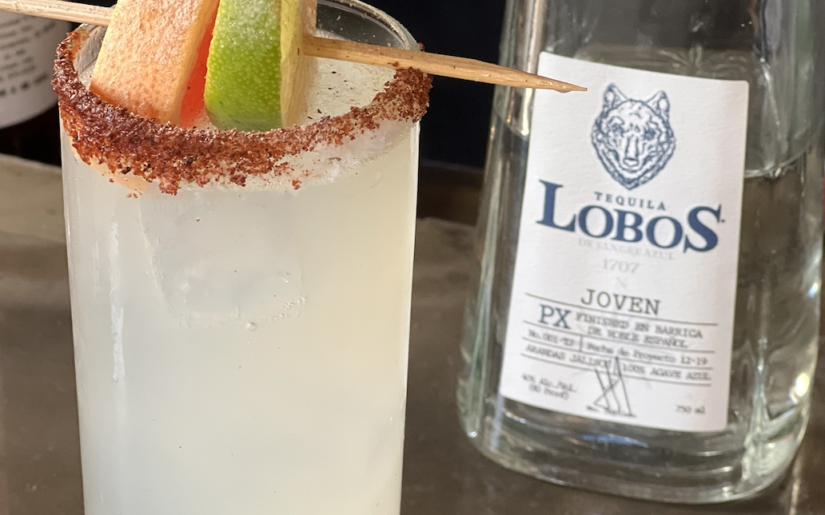 Cinco de Mayo, the yearly celebration held on May 5, commemorates the anniversary of Mexico’s victory over France in 1862. While in Mexico it is a relatively minor holiday…in the United States, especially in areas with large Mexican-American populations, people go all out to commemorate Mexican culture and heritage. Now, let’s talk turkey, I mean […] 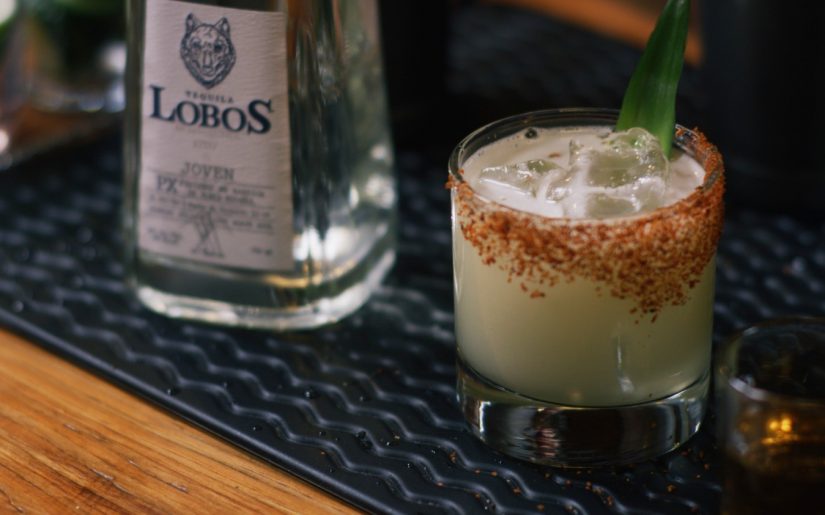 Lobos 1707 is celebrating National Margarita Day (February 22) by sharing their take on the most famous tequila cocktail. With centuries old legacy and tradition, newly launched premium spirits brand Lobos 1707 uses a unique recipe to create their tequila and mezcal expressions and is backed by LeBron James, led by CEO Dia Simms and founded by CCO Diego Osorio. With […] 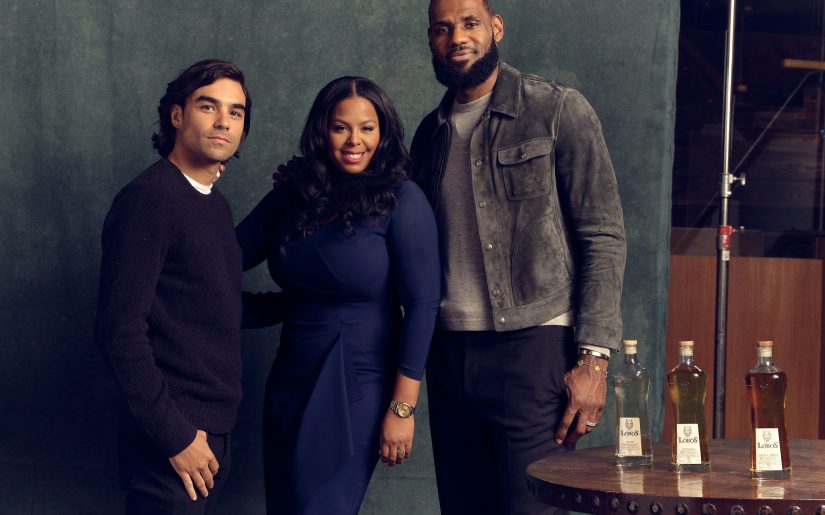 Just recently, new independent spirits brand, Lobos 1707, launched their full tequila and mezcal trademark in Mexico and the U.S. Lobos 1707, named after the Spanish word meaning “wolves” and dedicated to celebrating the strength of the pack, is led by Founder and Chief Creative Officer Diego Osorio and Chief Executive Officer Dia Simms with early backing by sports and […]