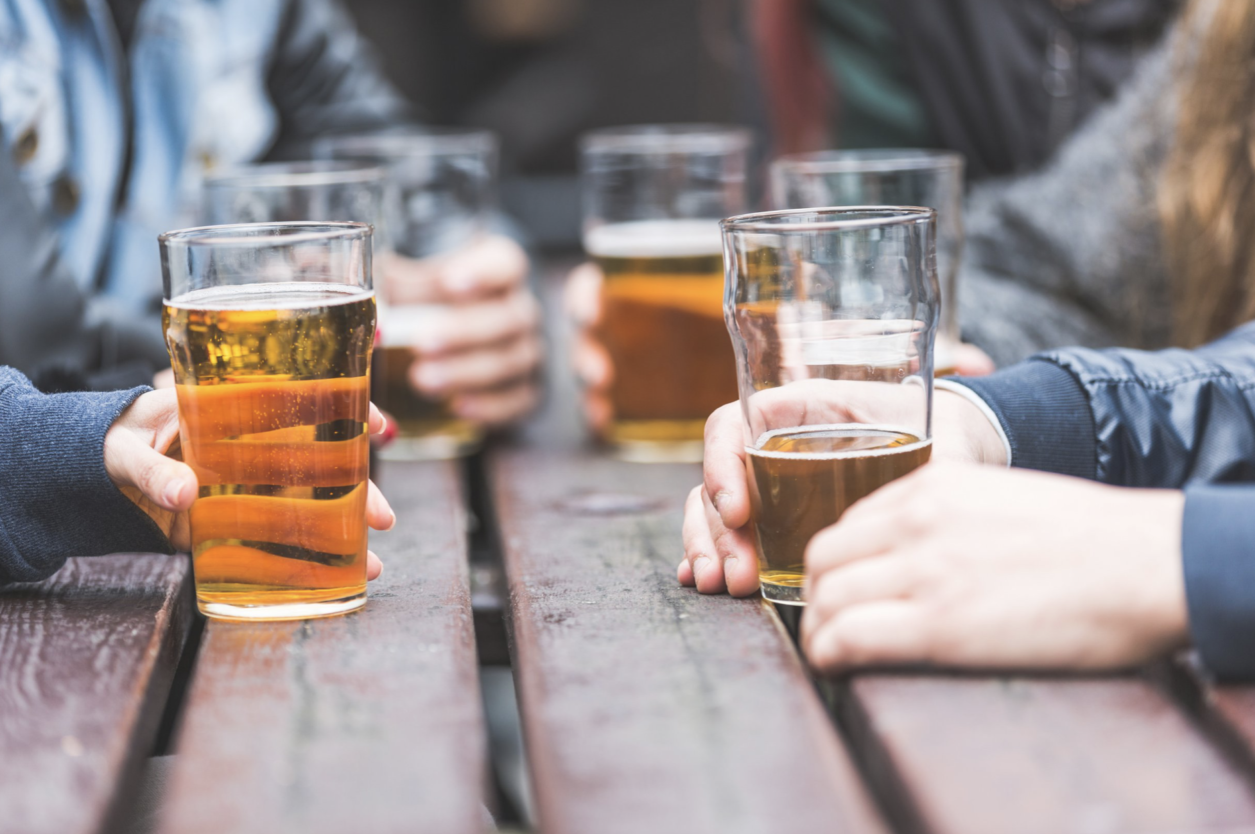 There are few countries that rely on alcohol as much when it comes to their culture than the United Kingdom. No matter where you go, whether it is England, Scotland or Wales, nothing could be closer to the thoughts of anyone than getting a drink somewhere.

It is a staple of British life nowadays, with millions using their spare time catching up with friends, family or anyone else that’s worth an hour of their time while having a drink. But, why is it such a big part of British culture?

Catching Up With Friends

One of the biggest reasons why alcohol is such a big part of British culture is down to the fact that it is the best way to meet up with friends. Many Brits go out with same group of friends on a weekly basis, and pubs and bars are often seen as the best places to get the latest news about what is going on in a friend’s life.

This has been exceptionally popular even over the past couple of years, with a growing number of people opting to visit scenic locations such as the Birmingham Canal due to the success of Al Fresco drinking. The social element of Brits ensures that drinking is a massive part of the culture, as there is no better way to spend an evening, or even a weekend day time than in a local pub chatting to mates and making new friends.

The British drinking culture is most popular when it comes to attending big events throughout the year. At some of the biggest events in the country, the reputation that Brits love a drinking lives up to the hype, with the consumption of alcoholic beverages extremely popular at events such as Glastonbury and Reading Festival. However, this isn’t all successful for Brits, as sporting events have often got bad reputations due to its relationship with the British drinking culture.

One of the most evident is football, as fans of the sport have typically lived a strained relationship with non-drinkers and the media due to the negative light that they shine on the country. This is especially the case when it comes to fans of the sport that follow England away to major tournaments such as the World Cup and European Championships. However, it is certainly the minority that ruins it for the majority on the rare circumstances when it hits the headlines.

What Is The Drinking Demographic?

The British drinking culture is the same across the United Kingdom, but figures from an AlcoholChange.org survey have found that drinking is most popular with the younger demographic. The research also found that older people are likely to drink more often, and men are more likely to binge drink.

When it comes to the location, it’s fair to see that the drinking culture is still evident across the UK. However, people in areas such as the North East and North West have higher consumption levels than people in London and the South East. 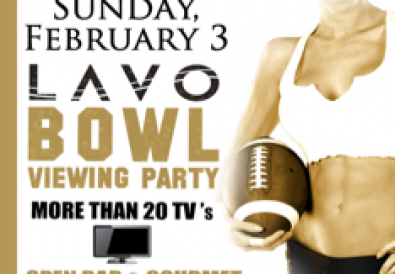 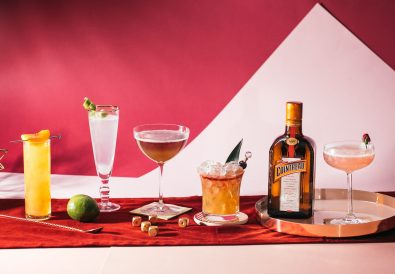 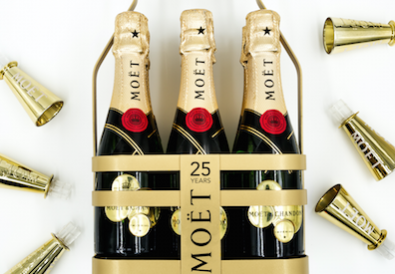