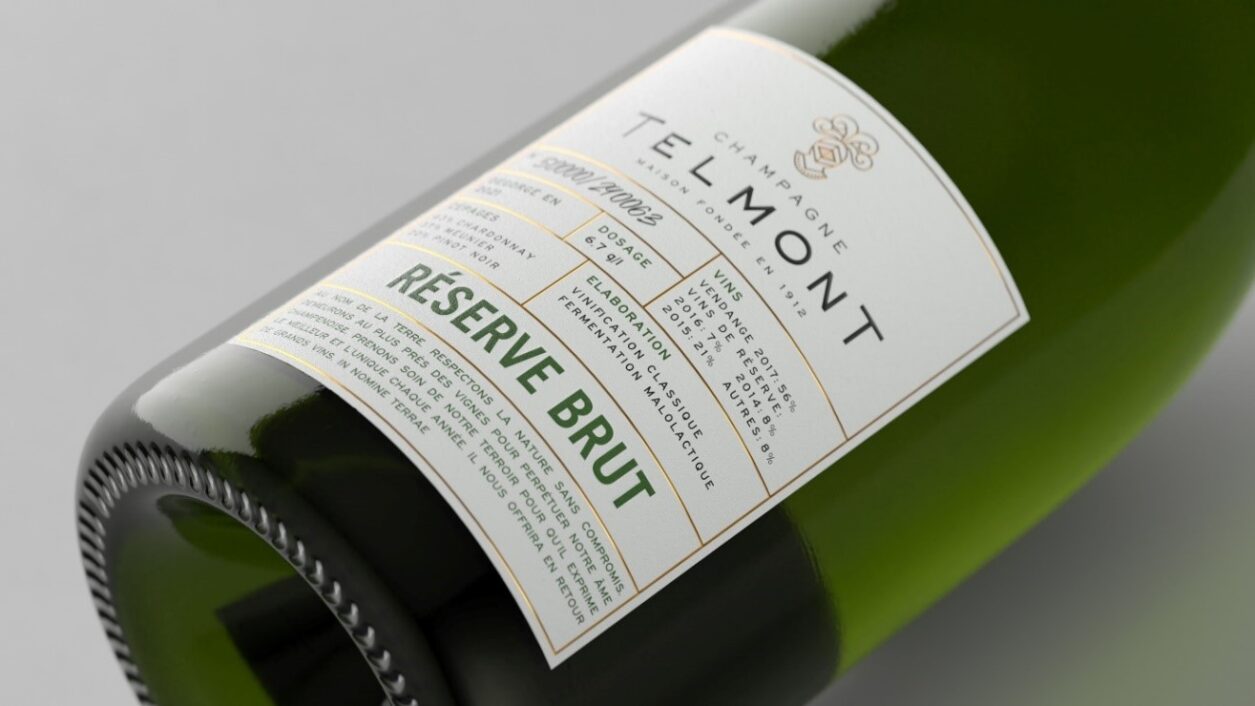 Champagne Telmont will be in Cannes once again for the 75th edition of the International Film Festival, from the 17th to 28th May, 2022. For the second consecutive year, the Champagne House has been chosen as official supplier of the Festival.

Throughout these two weeks celebrating filmmaking creativity, the House of Telmont will be keen to also share the winemaking creativity it puts into the conception of its cuvées.

Champagne Telmont sees the Festival’s choice as a recognition for its meticulous winemaking efforts and a strong message of support for its ambitious “Au Nom de la Terre” (In the Name of Mother Nature) program which endeavours to produce high-quality champagne with the least possible impact on the natural environment.

“We want the Festival to be exemplary in terms of respect for the environment. And Champagne Telmont combines a demanding elaboration process with the preservation of nature. This singular approach, adopted by the hundred-year-old house, and the unique character of its champagne, won us over. We are thrilled to have Champagne Telmont onboard for another year.” – Thierry Frémaux, General Delegate of the Cannes Film Festival

“Being ‘selected’ once again reinforces this honour. It’s a testimony that our message has been heard, that we have ‘won over’ our audience. The House of Telmont is immensely proud and happy to be present at Cannes once more, to transmit its passion for cinema and its commitment to the Earth.” – Ludovic du Plessis, President of Telmont House 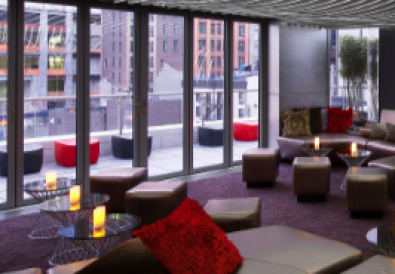 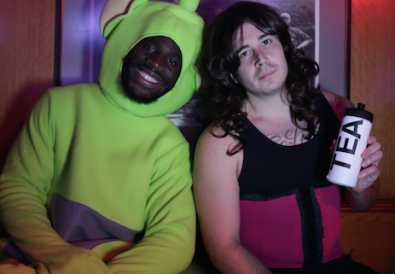