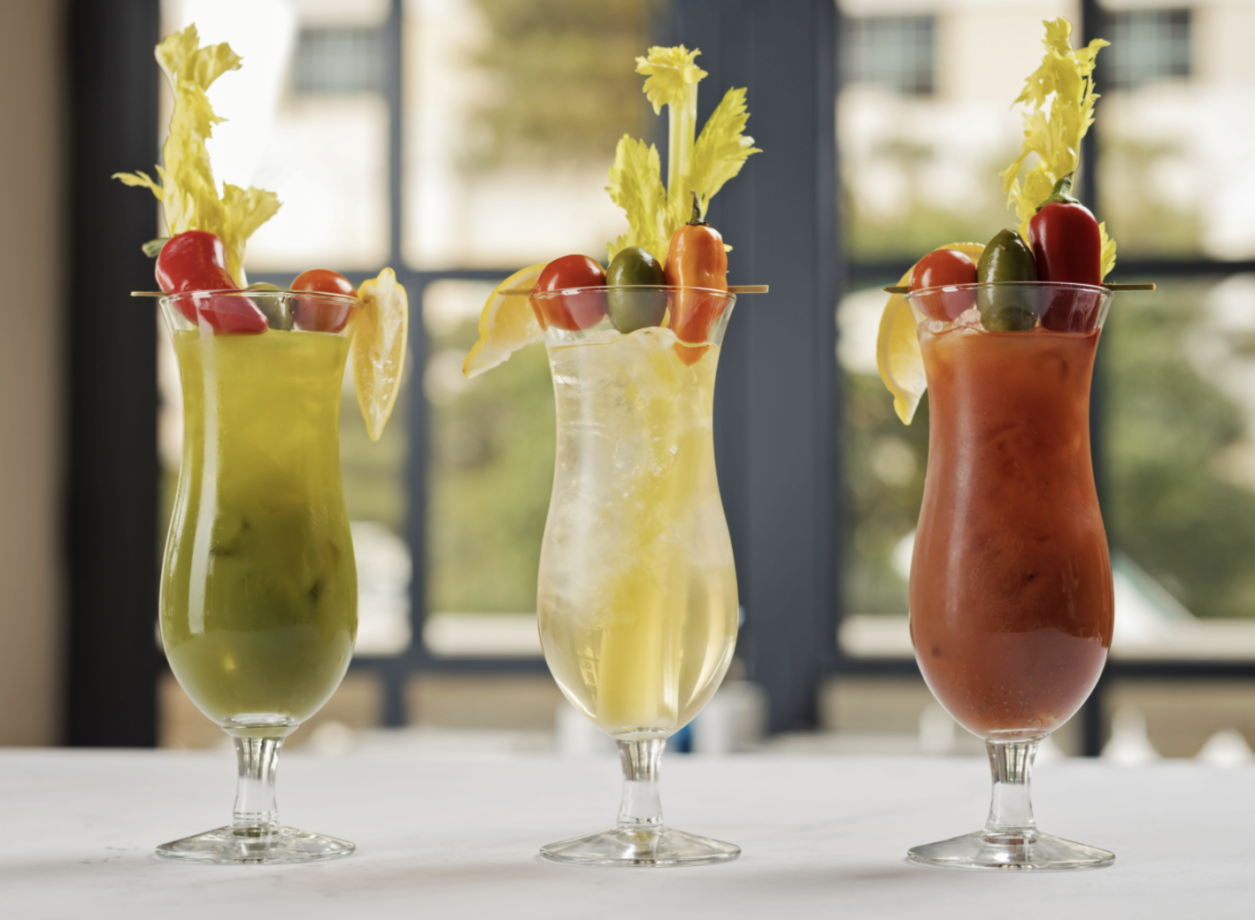 Miami, FL – Major Food Group (MFG), the creative force behind some of America’s most celebrated restaurants, continues its South Florida expansion with the opening of acclaimed all-day dining institution Sadelle’s in Coconut Grove. The concept, which first opened in downtown Manhattan in 2016, is a lifestyle as much as a restaurant: a breakfast-centric haven, power-lunch hotspot, and energetic dinner destination all in one. Named after MFG Co-Founder Jeff Zalaznick’s great grandmother, the New York-inspired restaurant attracts a worldly clientele in search of leisurely sophistication and some of the best bagels in America, among many other signature dishes.

Sadelle’s Coconut Grove marks the first MFG project in the historic Grove neighborhood, since the company established roots in the Miami region all throughout 2021 with CARBONE in the South of Fifth neighborhood, the private membership venue ZZ’s Club in the Design District, and HaSalon on 5th and Washington. Led by Co-Founders Mario Carbone, Jeff Zalaznick, and Rich Torrisi, MFG now operates a global portfolio of over 30 restaurants, private clubs, and hotels. The luxury brand will launch several additional Miami projects in the coming months and recently announced MAJOR., a forthcoming residential tower in Brickell built in collaboration with JDS Development, which will be the tallest high-rise in the city upon completion.

“We couldn’t have found a more perfect home for Sadelle’s than this corner of Coconut Grove. Our mission now is to create the sophisticated and ridiculously delicious all-day anchor that one of Miami’s most elegant neighborhoods deserves—and to show everyone a very good time, from morning through night.” – Jeff Zalaznick, MFG Co-Founder 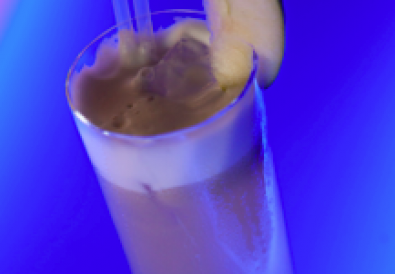 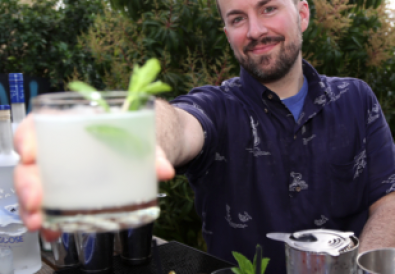 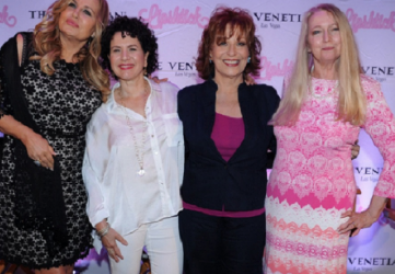 Special NY Preview of The Venetian Las Vegas’ LIPSHTICK: The Perfect Shade of Stand Up at LAVO New York