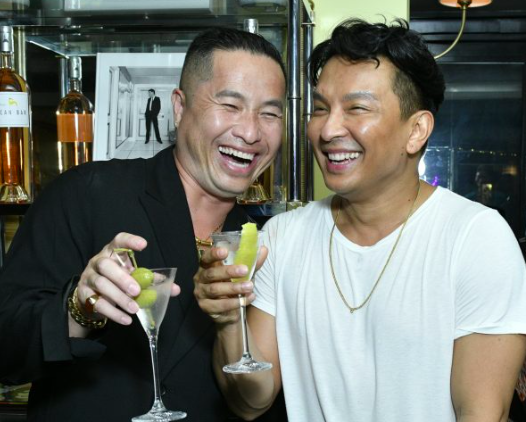 After a year of remote and virtual shows, Prabal’s show served as an amazing reintroduction into NYFW. The fashion world is overjoyed to get back to celebrating, and tonight’s lively bash was proof – noteworthy items from the night include:

·       Cocktails flowing all evening long at the star-studded affair, with guests toasting to the return of NYFW with the evening’s iconic serves, such as the Signature Grey Goose Apple Martini, Espresso Martini, and Vesper Martini. 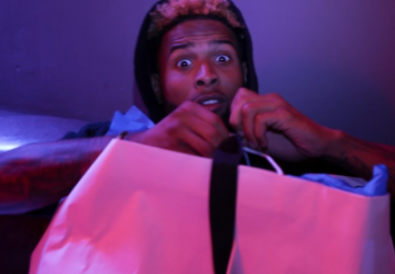 Get Into Trouble This Halloween at These NYC Hotspots! 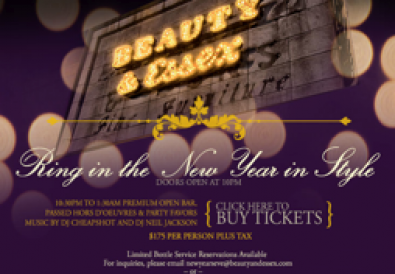