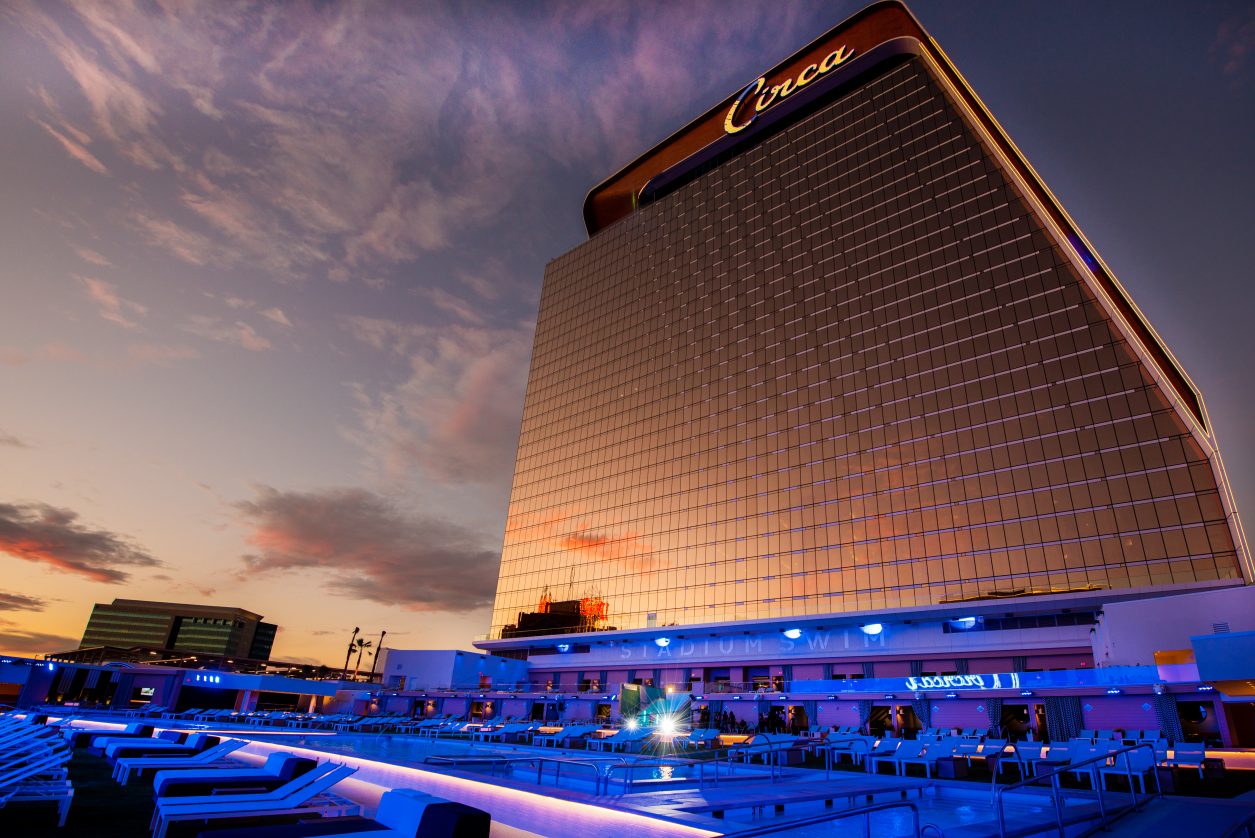 Conceived by developer and CEO Derek Stevens, Circa’s opening marks a series of firsts and achievements for Las Vegas:

One of the most ambitious projects in Downtown Las Vegas’ 115-year history and the area’s first resort-casino built from the ground up in four decades.

“For the past five years, the Circa team and our partners have been devoted to introducing a resort and casino experience that brings something totally new to Vegas, and in some cases, the country,” said Stevens. “I will be the first to admit that 2020 has not been easy, but this talented group persevered and has delivered on this vision, 8 weeks early. I’m incredibly proud to be putting 1,500 people to work and that our doors are finally open for all to visit Circa.”

A Glimpse into Circa:

·         World’s Largest Sportsbook – Circa Sports is the resort’s centerpiece, boasting a 78-million-pixel high-definition screen capable of playing up to 19 games at once. The three-story, stadium-style venue is helmed by the country’s top betting experts delivering Vegas’ most diverse wagering menu. With a viewing capacity of up to 1,000, fans can reserve plush accommodations such as reclining seats or booths for large groups; all are equipped with power outlets, Wi-Fi and tables. VSiN, The Sports Betting Network (VSiN), has an on-site studio within the sportsbook, giving bettors in-depth expert analysis daily from broadcasters, athletes and industry professionals. A Circa Sports satellite location is positioned next to the entrance of Garage Mahal, offering one of the most accessible betting locations in Las Vegas. When it’s time for a bite, guests can have food from a selection of Circa’s restaurants delivered directly to their seat.

·         Stadium Swim – The country’s largest pool destination for sports lovers brings the party 365 days a year. Featuring six temperature-controlled pools, two swim-up bars and a 143 x 40 foot, 14-million-megapixel LED screen, the pool amphitheater plays the day’s hottest games and televised events. Guests can enjoy live music from DJs and other special guests in one of 30 cabanas, or a super cabana hosting up to 50. During colder weather, Stadium Swim’s pools will be heated to up to 104 degrees for an après-ski style experience. Designed with one of the country’s most high-tech cleaning systems, Stadium Swim features advanced Ultraviolet Light sanitation, the city’s fastest water-recirculation patterns, and sophisticated and real-time chemical monitoring controllers that destroy pathogens, bacteria, viruses, organic and inorganic contaminants, while greatly reducing chlorine use.

·         Vegas Vickie Returns – Tall, blonde and kickin’ – the famous neon sign Vegas Vickie has found her new home at Circa as a must-see art installation in Circa’s hotel lobby. Originally appearing in 1980, she became a landmark on the Fremont Street Experience. With the goal of uniting old and new Vegas in never-before-seen ways, Stevens acquired the sign in 2016 with the intent to give Vickie a new home at Circa. After undergoing a complete refurbishment by YESCO and designer Adolfo Gonzalez – including replacing the mechanism in her knee – the 25 ft. Vegas icon has made a grand return to her rightful place in Downtown Las Vegas and is kicking yet again.

·         Barry’s Downtown Prime –Glitz, glam and throwback vibes define Circa’s steakhouse – Barry’s Downtown Prime – from Vegas’ own Chef Barry S. Dakake and his team at Make It Happen Hospitality. With a menu comprising the finest steaks and seafood, an extensive list of tableside preparations and creative cocktails, Barry’s transports patrons back to the classic cool of the 50s and 60s. The restaurant features dazzling art by more than 40 local artists, eight distinct dining rooms and 3,200 square feet of private and semi-private areas.

·         Vegas Vickie’s – A prime place to catch Vegas Vickie in action, the cowgirl’s namesake cocktail lounge is an elevated lobby bar experience. The Art Deco space features a menu of classic cocktails that pay tribute to Vegas’ past, including a drink named after Vegas Vickie herself.

·         MEGA BAR – Spanning an impressive 165 ft. with 120 beers on tap, MEGABAR is Nevada’s longest indoor bar. Inspired by its sister concept, LONGBAR at the D Las Vegas, guests can catch every second of game day on one of its 46 double-stacked TVs or join the gaming action at 53 bar-top table games – all while talented flair bartenders send bottles flying through the air.

·         Circa Bar – Located directly on Fremont Street Experience beneath the world-famous Viva Vision light show, Circa Bar is home to both dancing and flair bartenders who serve up 24 frozen cocktail flavors. Guests also can purchase souvenir glasses designed to look like Circa’s tower and Vegas Vickie.

·         Jack Pots – Created by renowned restaurateur Paul Saginaw and acclaimed coffee roaster Steve Mangigian, Jack Pots is Circa’s 24-hour coffee shop. The space serves Michigan’s own Zingerman’s coffee and sells one of the two custom coffee blends created exclusively for Circa. Guests can choose from a variety of delicious coffee drinks, as well as freshly made breakfast items, sandwiches and salads.

·         Chris Ihle Studio – Brick artist Chris Ihle has debuted his first working studio on Circa’s casino floor. Using toy bricks to create life-size works of people, animals and more, Ihle’s studio includes a whimsical interpretation of CEO Derek Stevens amongst other notable figures. For the ultimate gift, visitors can commission Ihle to create a statue of their loved ones or pets.

·         Retail – Designed by Marshall Retail Group, guests can purchase Circa essentials at retail venues, Circa Collections and Fuel,offering guests a selection of apparel, souvenirs, indulgent treats and more.

·         Garage Mahal – With eight stories and 982 parking spaces, Garage Mahal is Circa’s transportation hub and Vegas’ first fully integrated structure built with ridesharing in mind. With a focus on safety and cleanliness, Garage Mahal is the lightest and brightest garage in the city with extensive LED lighting, and also features broadband Wi-Fi, state-of-the-art surveillance and an air-conditioned bridge connecting to Circa’s second-floor casino. Upon arrival, guests are immersed in three Vegas-inspired murals by Eric Vozolla and a 22-ft chandelier by Egads illuminated with Circa’s tagline “Time of Your Life.” 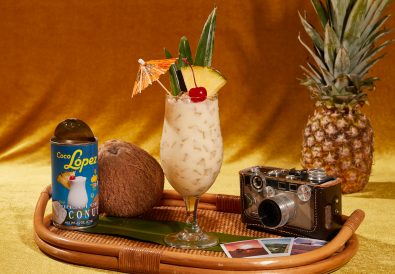 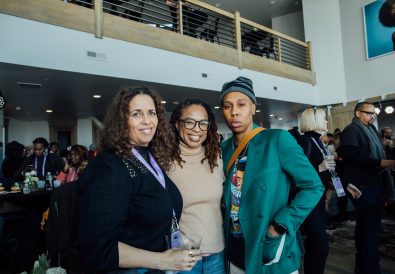