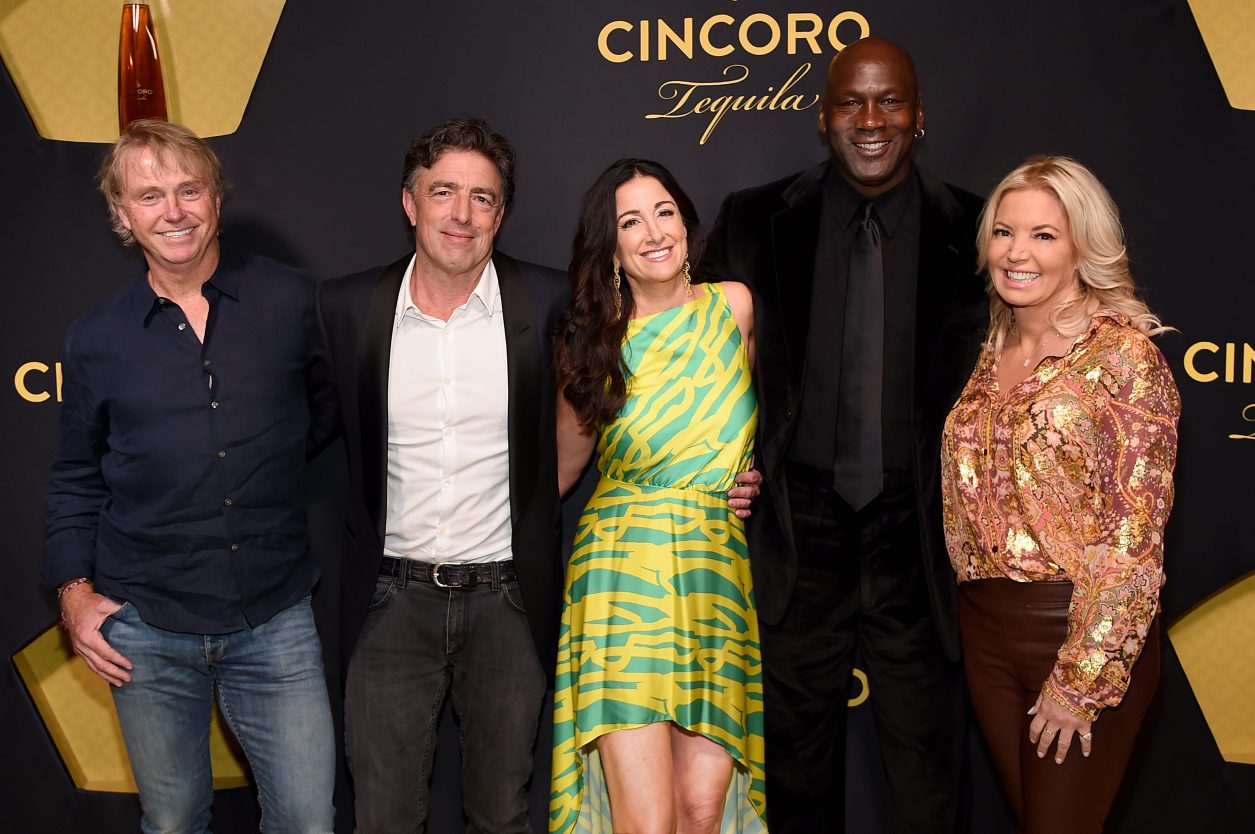 Cincoro founders Michael Jordan of the Charlotte Hornets and his own NBA fame, Jeanie Buss of the LA Lakers, Wes Edens of the Milwaukee Bucks, and Wyc Grousbeck and Emilia Fazzalari of the Boston Celtics, kicked off the festivities with a toast of Cincoro Añejo to celebrate the launch. They were soon joined by Michael Strahan and Cuban Gooding Jr. who both sipped Cincoro while Les Twins took to the dancefloor for the majority of the night. Michael Jordan and his beautiful wife Yvette Prieto cheered on Les Twins dance moves while sipping Añejo. Spike Lee and his wife Tonya Lewis Lee enjoyed a date night while supporting their friend Michael Jordan and enjoyed chatting with friends over the Cincoro Blanco Margarita. Sports notables including Charles Oakley, Ahmad Rashad, Kia Nurse, and Shane McMahan shared stories over glasses of tequila and celebrated the launch of Cincoro, with a few select attendees sharing details of private tastings with the founding partners before the full launch last night. 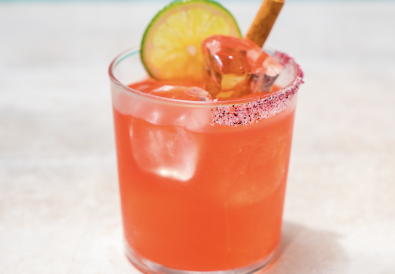 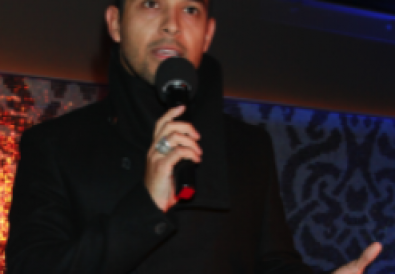 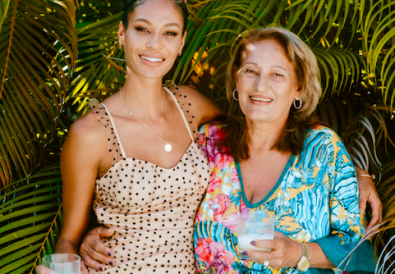