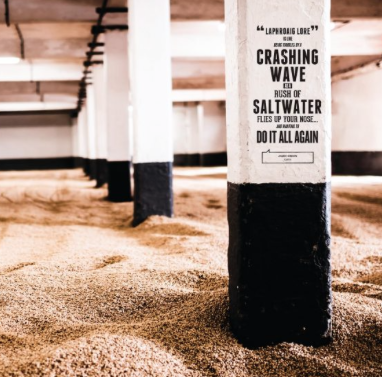 State Your Opinion is a digital consumer competition which recognizes the strongest, wildest, most creative “opinions” of Laphroaig that are submitted as part of the brand’s award-winning #OpinionsWelcome campaign.

Over the course of the summer, Laphroaig will review opinions submitted and choose a total of 10 winners to have their words displayed on-site at the distillery. Of those winners, two individuals will be invited to Islay, Scotland (the home of Laphroaig) in September for a chance to see their opinion in real life.

The grand prize winner will be announced by mid-August 2016.

“State Your Opinion” – How to enter:

Think up a creative description for the liquid.

That’s it – you’re then eligible to win!

Laphroaig’s groundbreaking #OpinionsWelcome campaign – now in its third year – highlights the polarizing reactions that drinkers of Laphroaig often feel by inviting consumers to express their true opinion of the spirit. Laphroaig is not an everyday malt for everyday people; we’re an enigma from the far edge of the whisky map, and we understand that some people love us and some people don’t. However, unlike most brands, we openly accept and welcome this “ debate,” and encourage consumers everywhere to share their thoughts on our liquid, whatever they may be. #OpinionsWelcome. 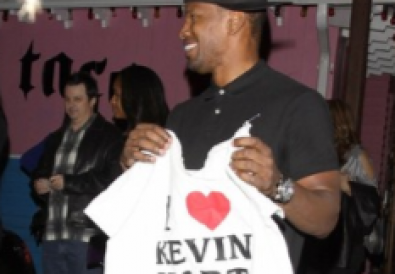 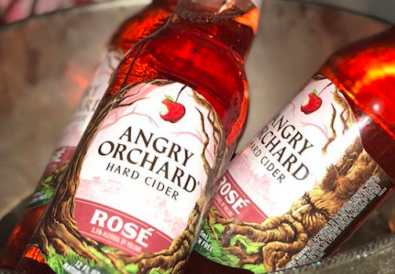