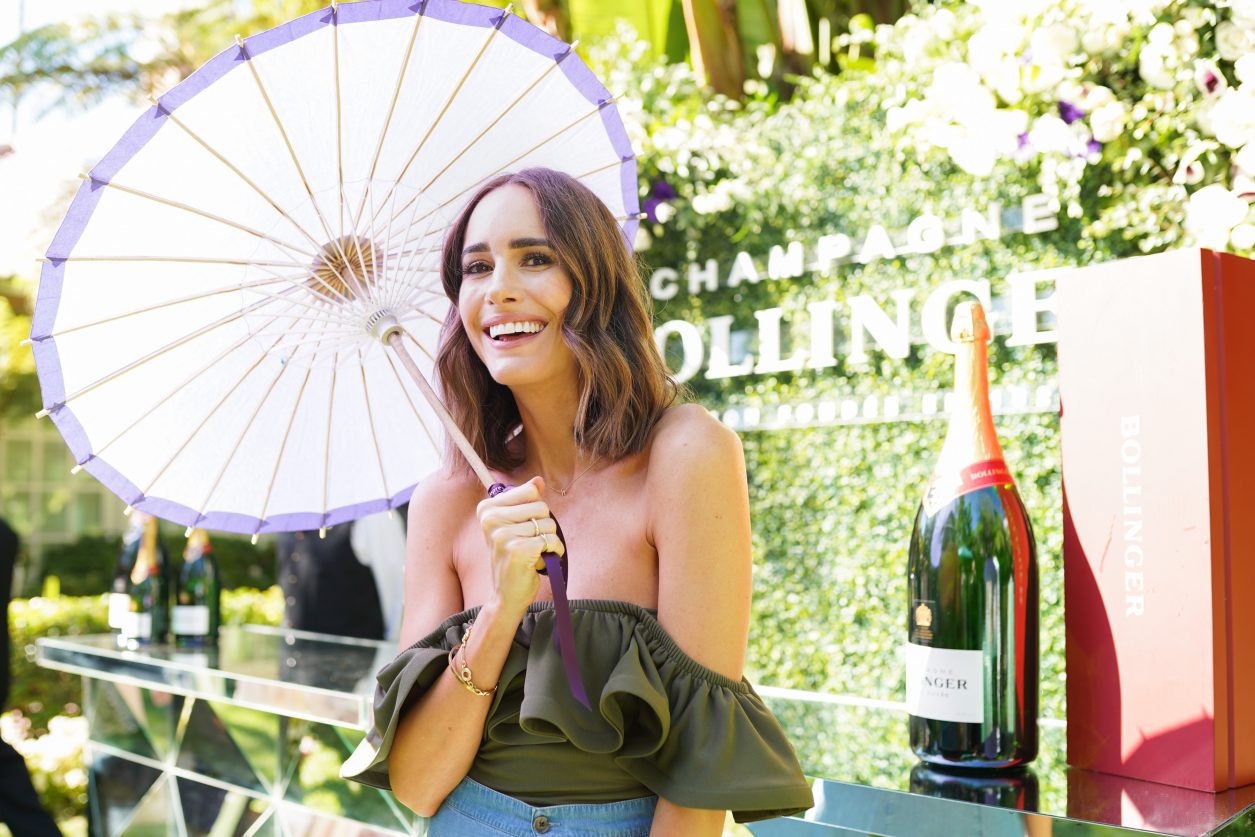 Los Angeles – On Thursday, September 12, Hollywood gathered at the Beverly Hills Hotel for Asprey London’s Afternoon Tea and Soirée with Champagne Bollinger. Taking place in the private garden of the iconic hotel, the event was hosted in support of Zoe Winker’s This is About Humanity, a movement whose main goal is to help those affected at the border. Guests enjoyed Bollinger bubbly while shopping some of Asprey’s most coveted pieces – with proceeds from the evening going directly to the charity.

Champagne Bollinger was the hit of the evening with Huston and Roe commenting that it’s one of their preferred champagnes. 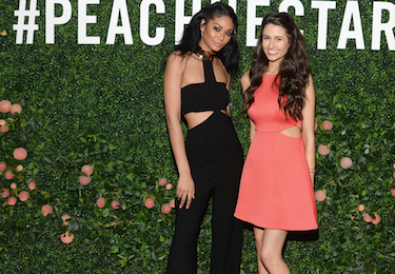 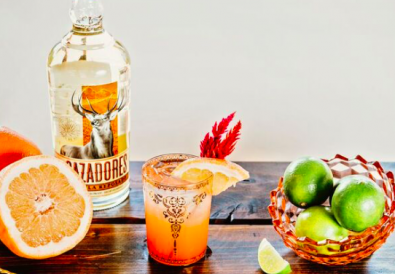 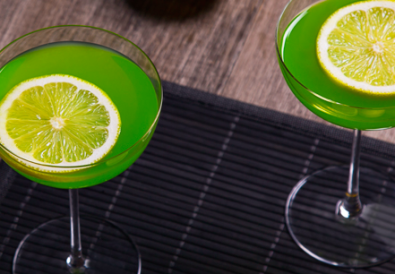