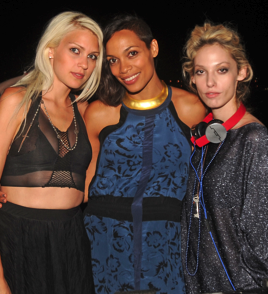 New York – On Wednesday night, The Lure Group and Merchants Hospitality hosted the grand opening of their newest venture Watermark Bar – a breathtaking double level waterfront venue located on Pier 15 at NYC’s historic South Street Seaport. VIP guests enjoyed LeSUTRA Sparkling Liqueur infused snow cones, cocktails and draft beer, as well as Watermark Bar signature menu light bites and sweet treats by Baked by Melissa. Celebrity guests including Rosario Dawson and co-hose of Live! With Kelly and Michael Michael Strahan, among many others – got on their feet and danced to tunes spun by DJ Cory Kennedy, while taking in the stunning waterfront views.

Rosario Dawson looked gorgeous posing for photos on the red carpet at the grand opening of Watermark Bar in NYC on Wednesday night. The star mingled with guests and the owners of the venue at a VIP table set up right by the water for a perfect view of the skyline.

DJ Cory Kennedy had VIP guests dancing all night, taking a break only to cool down with LeSUTRA Sparkling Liqueur snow cones and sweet bites by Baked By Melissa.

Michael Strahan made a surprise appearance at the grand opening with friends including Nicole Murphy, where he enjoyed some winding down time with the best combination of fun and peaceful with high-energy vibes and relaxing views.

from the tipsy files… 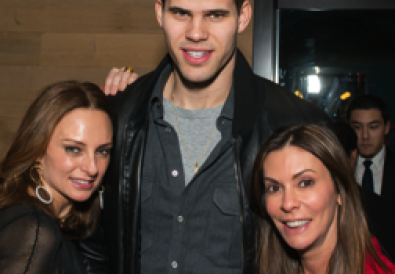 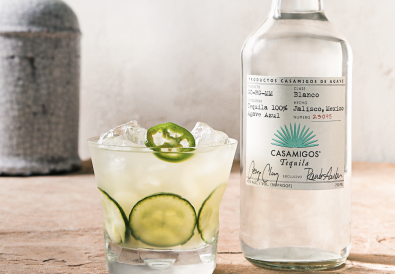 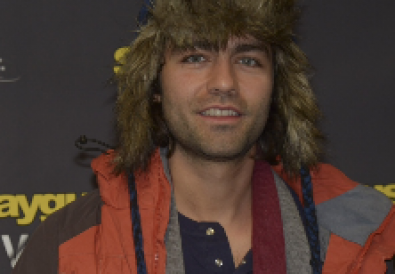