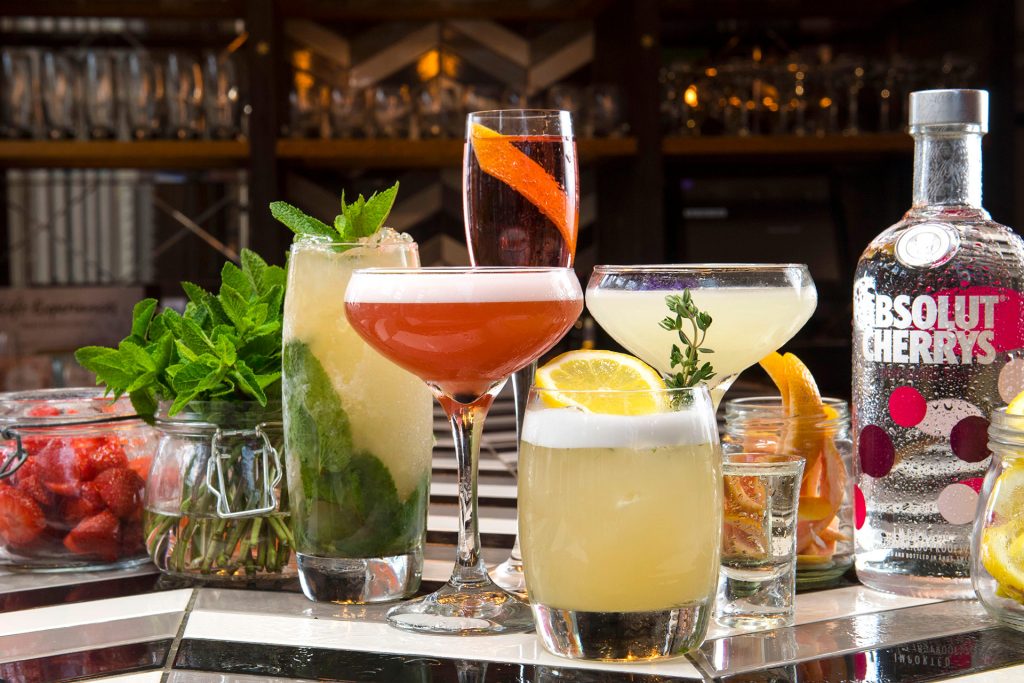 As you all know by now, the focus points of our enthusiasm for getting tipsy are Los Angeles, New York, Miami, and Las Vegas. That’s nothing against other towns and cities around the world – they’re just our areas of expertise! Sometimes we also cast our eye on the rest of the world, from Australia to Europe and South America. When we look across the pond, the natural location for a good party seems to be London. That’s England’s capital, and it’s also where the best VIP parties seem to happen! There’s more to drinks in England than just London, though. There’s another jewel in England’s tipsy crown, and that’s further north in Manchester.

London is commonly associated with glitz and glamour, whereas Manchester has a reputation for being colder, grittier and less scenic. That’s not exactly fair. Modern-day Manchester is a vibrant city-scape, capable of rivaling London in every measure other than the number of people living there. Take the arts and culture scene, for example – you could make a strong argument that Manchester is the music hotbed of the entire world. Whether you’re looking for high-end cocktails with a view, or you’re just looking for what the Brits refer to as ‘a simple pint,’ Manchester has something for you – as you’re about to find out!

The Best Choice for Glamour – 20 Stories

You won’t get a better view of the modern metropolis of Manchester than the one available from the floor-to-ceiling windows of 20 Stories. The venue – named for the number of floors it is off ground level – opened last year to a flurry of critical acclaim, but most of the acclaim came for its services as a restaurant. Precious few people from outside Manchester seem to have noticed that it’s also a place you can head for a drink, and to enjoy the view without eating.

The open-air bar outside the main restaurant is even more breathtaking than the interior for one simple reason – it doesn’t have a ceiling. That’s not always ideal in a city that’s (perhaps unfairly) famous for its rain, but on a warm sunny day, there are few things better. The air comes in from over the top of the huge windows, the sun beats down from above, and you can relax in wicker chairs and let the stresses and strains of the day dissipate with a cocktail from the impeccably well-selected menu. Their specialist MCR cocktail – a blend of Three Rivers gin, vanilla and black cherry puree, fresh lemon juice and champagne – is probably the pick of the bunch.

The Best Choice for Authenticity – The Smithfield

You’ll often hear the British refer to the bar they visit most regularly as their ‘local,’ or ‘the boozer,’ or simply ‘the pub.’ The love of a good pint of beer or ale is a quintessential element of the British national identity, and therefore so is the love of a venue which can provide one. So synonymous are British pubs with British culture that there’s even an online slot game at Lion Wins called Down The Pub, and rather than taking it as an insult, the Brits have flocked to play it instead. It’s become one of the most popular slot games on the entire site. Perhaps it helps players to feel like they’ve ‘nipped down to the local’ even when they haven’t, and so they use it as replacement therapy!

Manchester is almost littered with traditional pubs, and the best of them share the same combination of ‘shabby chic,’ with weathered sofas and battered tables, and a simple bar covered in pumps and taps. The Smithfield on Swan Street has probably the best ‘package’ of all of them, offering a range of local craft beers and continental imports on draught, as well as standard British pub games like darts and billiards. Just keep a close eye on the ABV of whatever you’re ordering – many of the beers are over 7%!

The Best Choice for Cocktails – The Alchemist

If you’re not familiar with the term, an alchemist is somebody who – according to ancient myth – is somebody who could take basic metals or chemicals and turn them into gold. That would be quite a useful skill, as you can imagine, but there’s no evidence that anyone’s ever succeeded in the endeavor. Despite that, it’s a fine name for a cocktail venue, where bar staff mix different drinks together to create something that tastes wonderful.

The Alchemist in Manchester has become so popular that there are now three such bars across the city, but hthe most popular of them remains the original, which is on New York Street. Drinks here are part-liquid and part-entertainment, with your orders from the bar frequently arriving in a cloud of dry ice, and a chocolate bar or something equally unlikely phoking out of the side. The drinks are outlandish, to say the least, but they stay just on the right side of ‘jumping the shark’ with novelty. One of the more conservative choices, named the ‘French Kiss,’ consists of Chambord, Aperol, Amaro di Angostura, cherry syrup, cranberry and almond air. We’re not even sure what almond air is, but we do know it tastes far better than it should for a drink that has nuts in it.

There’s always time for originality in drinking, and Fab Cafe has bags of it. It describes itself as ‘the world’s first television and movie theme bar,’ and it stays true to that description. When you walk in, you’ll notice that there’s a full-sized Dalek from television’s ‘Doctor’ Who’ in one corner, and a scale model of the Starship Enterprise suspended over the bar. This is not your average drinking establishment. It’s unashamedly zany, and it doesn’t take itself seriously. Nor should you if you visit it!

In truth, the drinks menu isn’t anything to write home about. You’ll find the same range of beers and lagers here as you’ll find in many of the city’s other venues, and the same spirits and wines too. Where it may have everyone beaten is the shockingly low price it charges for Jagermeister, but as advocates of responsible drinking, we could ever suggest you order more than one of those! If you’re looking for a place to come and watch a quiet screening of a cult 1980s movie, or a meet-and-greet drink with the star of a long-forgotten science fiction show, this might be the only place in the world such a thing could happen on an average weekday.

There are, of course, many more excellent bars in Manchester. This is by no means an exhaustive list – just think of it as an introduction to what the city has to offer. If you’re heading over to England soon and you’d like to sample what lies beyond London’s city limits, look north, and you’ll find Manchester waiting for you with open arms. 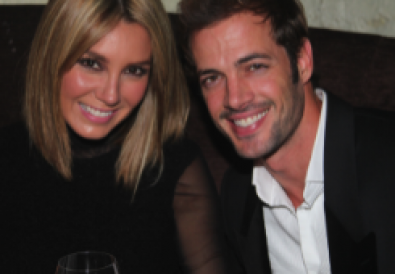 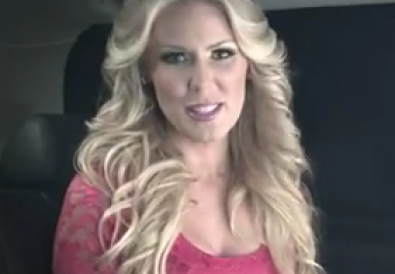 The Real Housewives Ring in the New Year with Ciroc 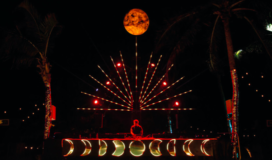