LIVE MUSIC SUNDAYS at SOUL HOLLYWOOD with ALL DAY SUCKER BAND on November 5, 2017 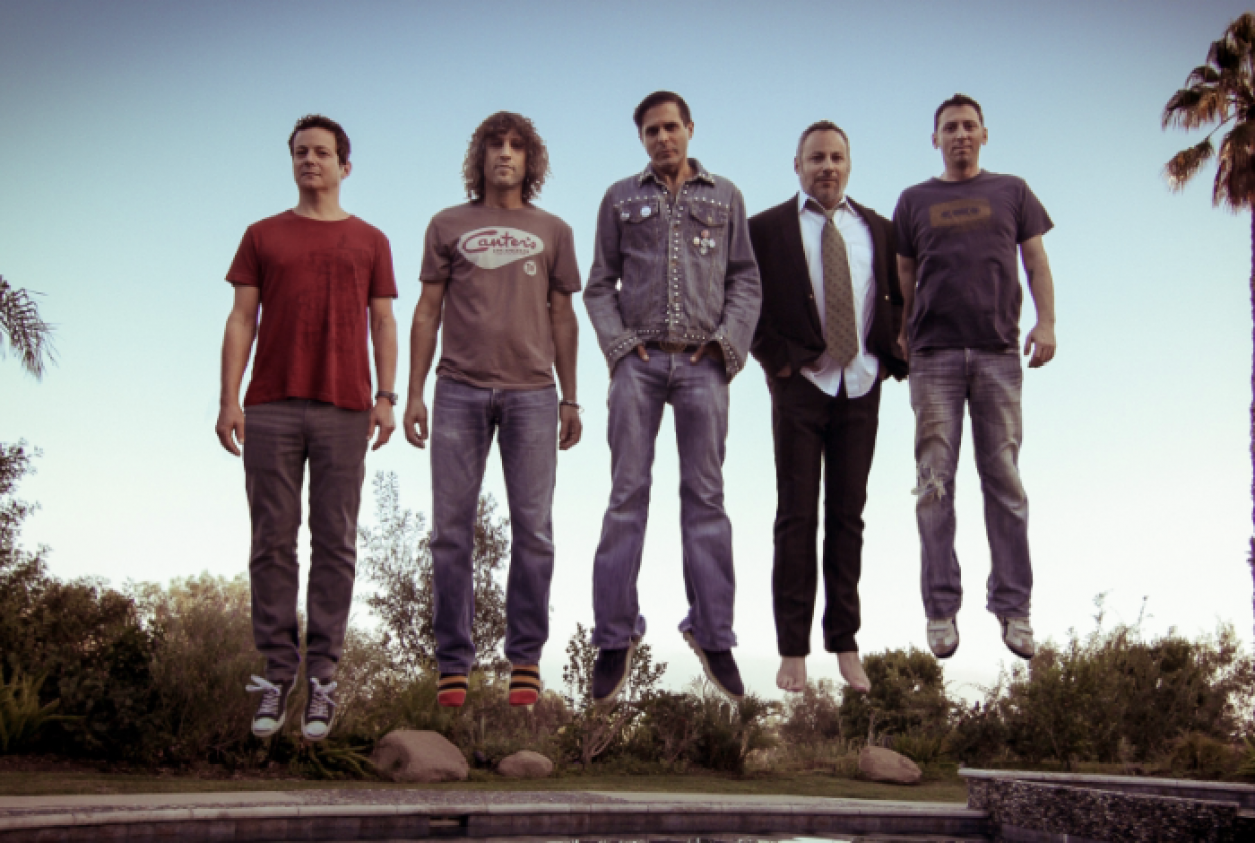 BPM magazine noted, “they are inextricably linked to all things Hollywood.”

The two founders formed a band in high school, which evolved into The iMPOSTERS. Next up, they were making albums and playing as All Day Sucker with different musicians for several years after The Imposters disbanded including members of Maroon 5, The Wallflowers, The Red Hot Chili Peppers, The Black Crowes, Rage Against The Machine, Tonic, and others. Joining the five-way is Jay, David and Dan, who produced the latest album, “Denim Days.”

The music is brimming with heady, street-smart yet refreshingly sweet, sophisticated melodic rock. What gives their instantly memorable hooks a soulful resonance is a sharp musicianship and a grounded lyrical sense that illuminates mature, authentic feelings. 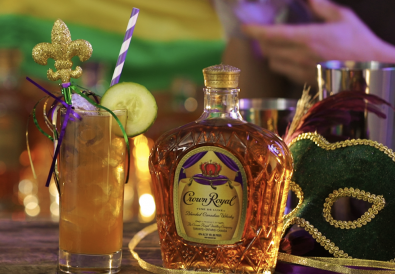 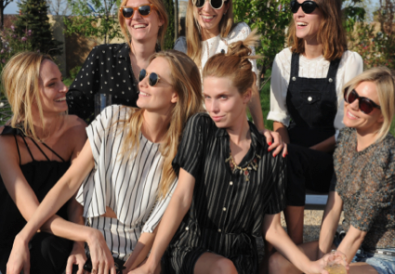 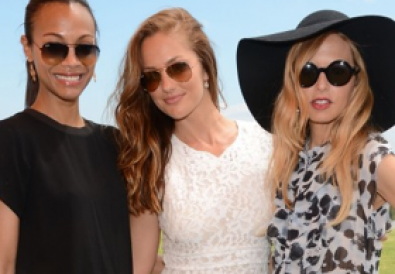