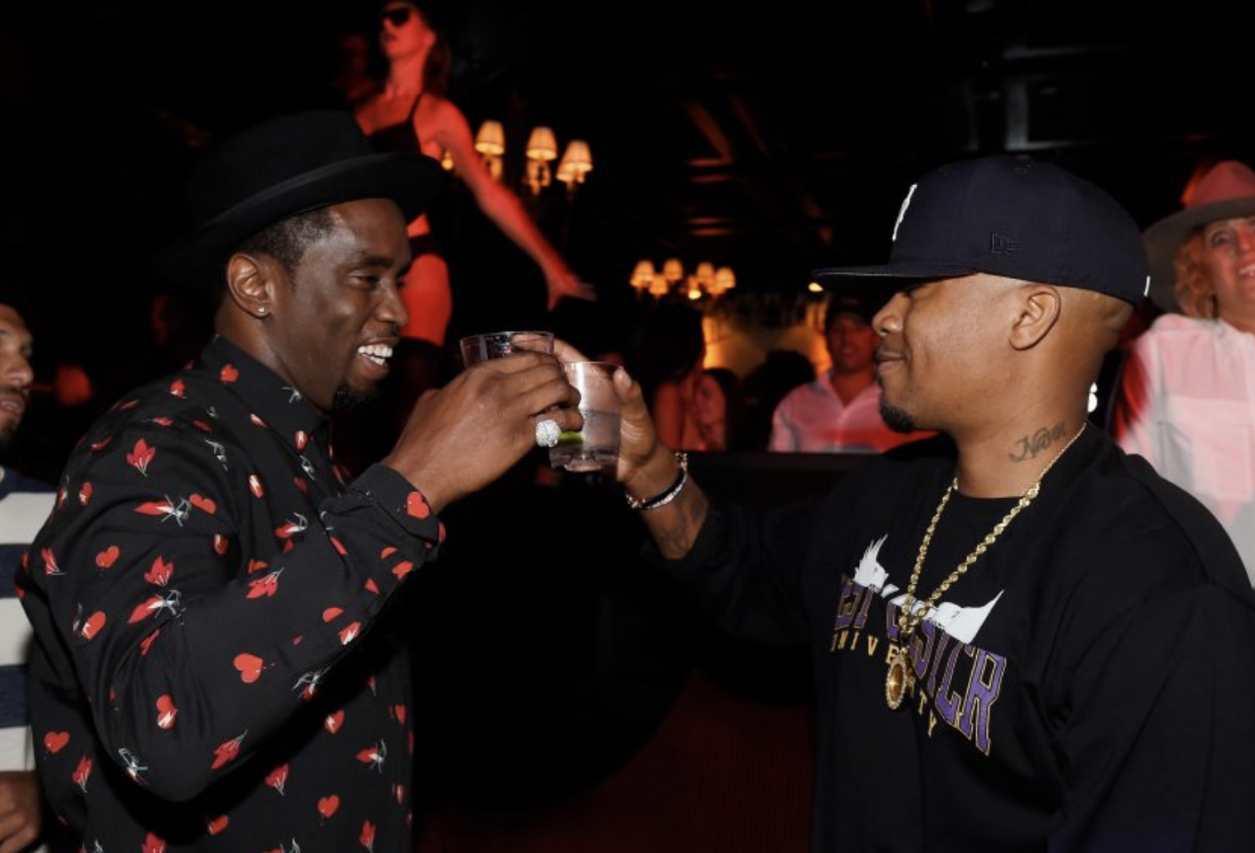 Las Vegas – Last night Sean “Diddy” Combs, Stephen Espinoza, CÎROC Vodka and AQUAhydrate hosted the Double or Nothing Welcome to Fight Weekend Kick-Off Party at LAVO Las Vegas. Nas and Ashanti, who both dined at TAO earlier in the evening, as well as Cedric The Entertainer were all seen partying the night away as DJ M.O.S. manned the decks. Sean “Diddy” Combs joined Nas’ table on arrival, where the two artists toasted to the night and danced along as DJ M.O.S. pumped out some of their biggest hits. Also joining the party was former football player Michael Irvin, DJ Big Tigger, boxer Jesse Vargas, Ray Donovan star Dash Mihok, The Fugees’ Pras Michel and hip-hop artist Eric B.

Later that night, Cedric The Entertainer headed to Marquee Nightclub in The Cosmopolitan of Las Vegas where he kept the night going with seven friends at a VIP table as DJ Vice headlined the night.

Over at TAO Nightclub, boxer Amir Khan was seen at a dancefloor table with friends. 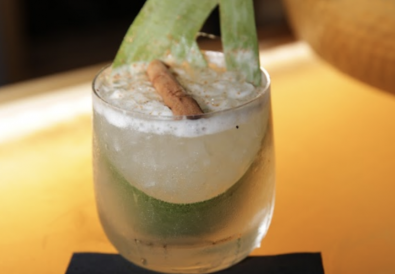 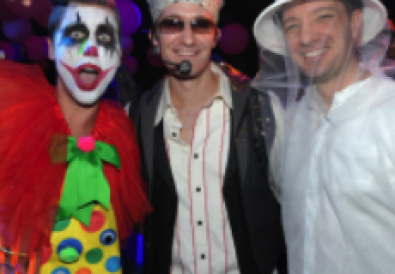 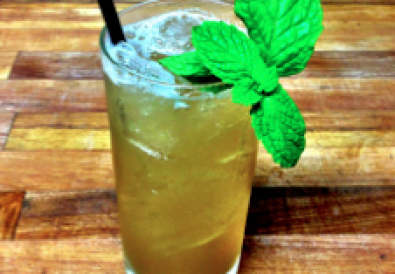