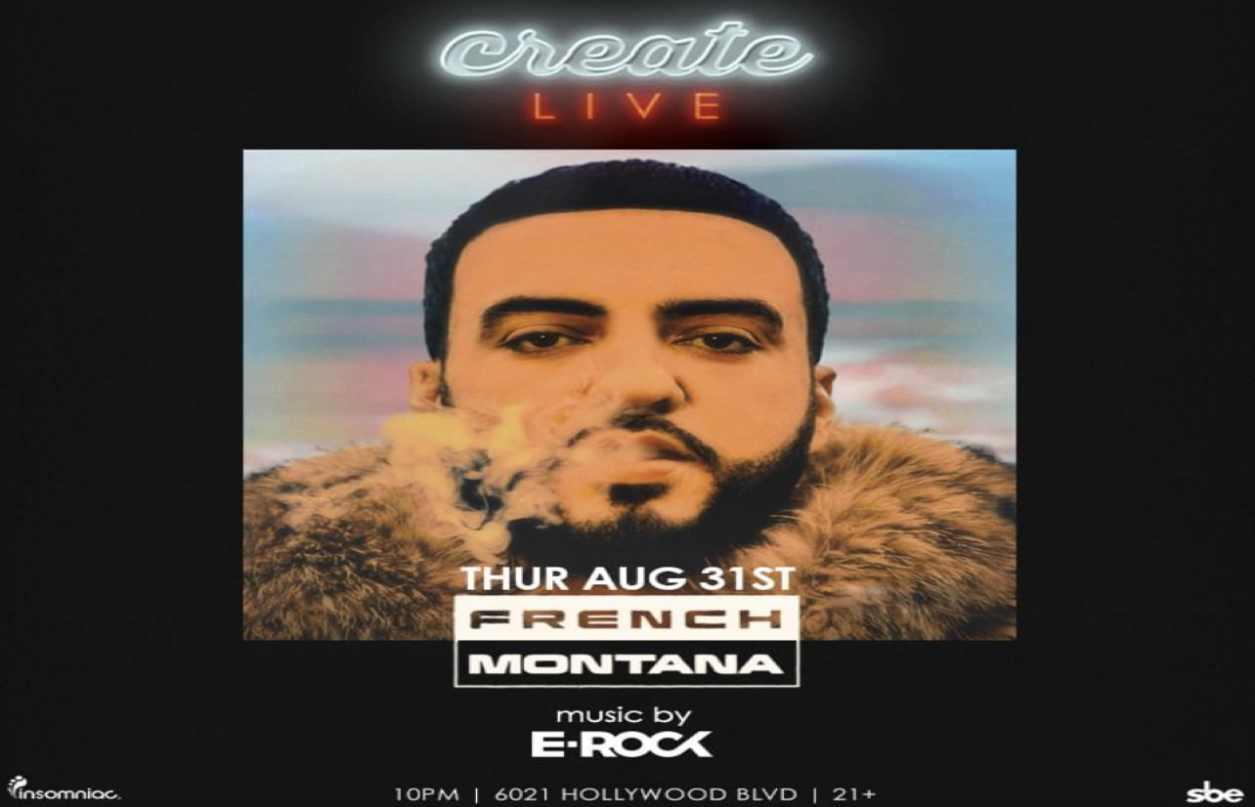 CREATE’s immersive and intimate atmosphere will captivate guests upon arrival with an exciting and dynamic experience that will not be forgotten. The venue features indoor and outdoor experiences that is sure to cater to all tastes. Brought to you by dance music event and festival giant INSOMNIAC EVENTS and nightlife leader SBE.

Guests will be introduced to CÎROC French Vanilla, the newest addition to the family of CÎROC flavors. CIROC French Vanilla combines cream combines French Vanilla Cream with hints of vanilla bean resulting in a taste experience that is elegantly smooth. Specialty CIROC cocktails to be featured.

CÎROC French Vanilla is available for pre-order nationwide on Reservebar.com/CÎROC-French-Vanilla

We’re giving our followers 20% off on the cost of the ticket price. 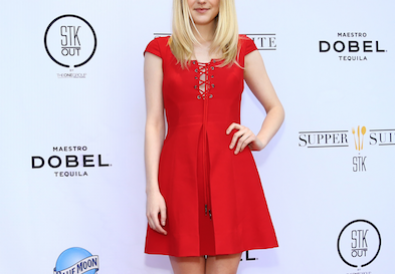 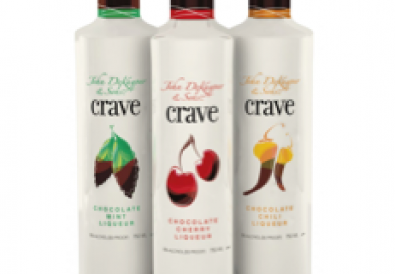 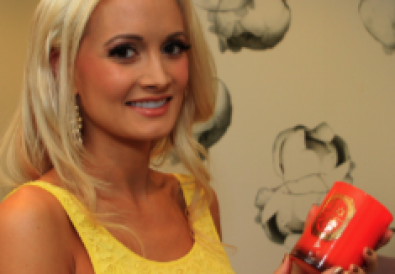