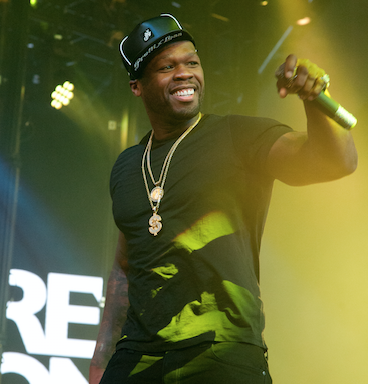 Las Vegas – On Friday night, multi-talented rapper, actor, and entrepreneur 50 Cent celebrated his birthday at Drai’s Beachclub • Nightclub atop The Cromwell in Las Vegas with friend and fellow musician Trey Songz. The two performers partied into the early morning hours after putting on a full-length concert for the wall-to-wall crowd.

Sponsored by 50 Cent’s Effen Vodka, the night began early with both 50 Cent and Trey Songz ordering drinks from their VIP tables. Each artists was surrounded by friends and started the night off on a high note with multiple people initiating “Happy Birthday” cheers for 50 Cent. Once all of their guests arrived, Trey Songz jumped on stage and the crowd went crazy.

Trey began a concert that ended up going on for nearly an hour. After performing some of his own music, 50 Cent emerged on the stage as well to huge cheers from the audience and countless celebratory Happy Birthday chants. Together, both 50 Cent and Trey Songz delivered an energetic concert at the rooftop nightclub. Plowing through hit after hit, including “Bottoms Up,” “In Da Club,” “Touchin, Lovin” and a dozen others, they finally got to Trey Songz’ own “Say Ahh” — an appropriate track for the birthday party. Once that song ended, 50 Cent was surprised with a custom birthday cake from the Drai’s Dolls dancers. 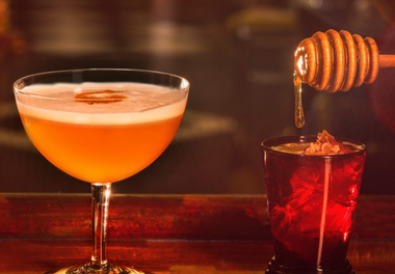 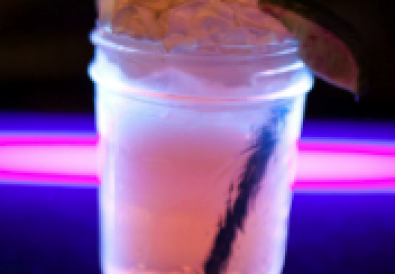 The “other” spooky spirits of Halloween! 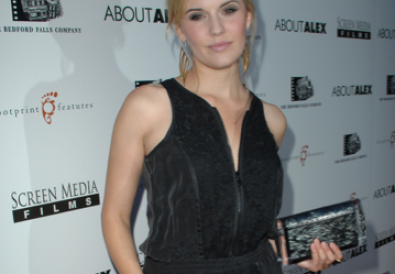 ‘About Alex’ Premiere with PURITY VODKA