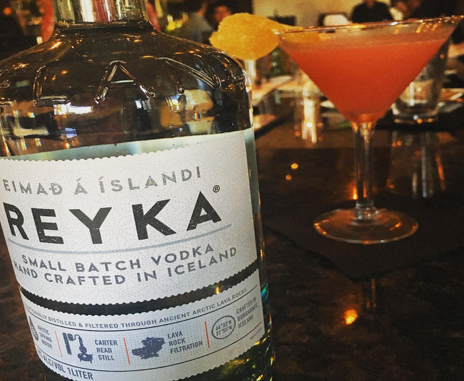 IT’S ON! But let us begin from where it all started…

The REYKA VODKA Distillery, Iceland’s first distillery, located in Borgarnes, Iceland, is home to fields of lava rock and towering waterfalls of spring water – And Iceland, of course, is home to glaciers, the Northern Lights, and the Blue Lagoon. We’re ready to go when you are…

Water is the most important ingredient in vodka production, and the arctic spring water that is found in Iceland is some of the purest in the world! Mix that in with the 4,000 year old lava field that the water runs through, and you have yourself the start of some award-winning vodka.

As National Vodka Day was slowly approaching, Tipsy Diaries was inspired by the Icelandic landscapes and creative spirit of the country – What better way to celebrate this national holiday, then with a Tipsy Tour around Los Angeles, trying some of the best REYKA VODKA cocktails around the city.

We started the Tipsy Tour off at PERCH in downtown Los Angeles, then on to Little Bear, the Industrial-chic gastropub in the Arts District, then to The Surly Goat in mid-city, and then onto Upper West on the west-side, and ended up at one of Beverly Hills’ best martini bars, Nic’s Martini Lounge.

Follow us on our road to tipsy with Reyka Vodka

Our first taste of tipsy on National Vodka Day came to fruition at PERCH, the french-inspired rooftop bistro, located in downtown Los Angeles. This stunning rooftop lounge with handcrafted cocktails and grand views of the city DID NOT disappoint.

The amazing rooftop views were right up there with the ‘My Fair Lady‘ cocktail, made with REYKA VODKA, Créme de Peche, cranberry juice, and lime juice.

Next up, we went over to Little Bear in the Arts District. Known for their Belgian-style imported and domestic beer, they also had very crafty cocktails!

In theme with everything Fall, we had the ‘Pumpkin Mule’ made with Reyka Vodka. A creative take on the Moscow Mule and just in time for the season. So so good!

After our rooftop tipsyness and pumpkin mule, we headed to mid-city and checked out The Surly Goat on Santa Monica Blvd.

This bar, presided over by a stuffed goat’s head, offers over two dozen craft beers on tap.

Not so heavy on the craft cocktails, this is more your local bar for drinks and a fun crowd.

We went basic, and had a ‘Reyka Vodka martini,’ just a tad dirty.

There was no way we were going to complete this tour without a martini, so this was perfect.

Next up was The Upper West. This hot-spot on Pico Blvd. in Santa Monica, serves new American grub and market-driven cocktails. If you have yet to stop by, I highly recommend it. Loved it all, especially my ‘Ginger Cosmo‘ made with Reyka Vodka, Elixir G, lime juice, & cranberry juice.

The last spot on this VERY-REYKA-VODKA-FILLED Tipsy Tour, was none other than the vodka king of Beverly Hills, Nic’s Martini Lounge. This swanky lounge boasts an extensive vodka list, urban-inspired cuisine, and most importantly, THE VODBOX – the vodka tasting, walk-in, exhibition freezer, made for tasting flights of vodka in their purest form.

First up was a Reyka Vodka martini made just for me, with cucumber & mint.

At this point, it was time to check out THE VODBOX. With 30 shelves filled with some of the best vodka in the world, this is a true tipsy paradise.

If you have yet to experience all of this vodka-goodness, it’s a must-try.

Reyka Vodka was of course, in the VOD BOX, just waiting for the taking.

Well, I gotta say, what a boozy National Vodka Day!

Reyka Vodka made for some tasty, tasty cocktails all day long.

Now we just need that trip to Iceland to experience the true ‘spirit’ of the spirit! 🙂 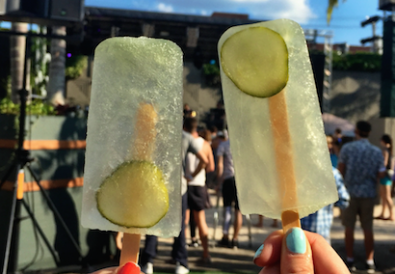 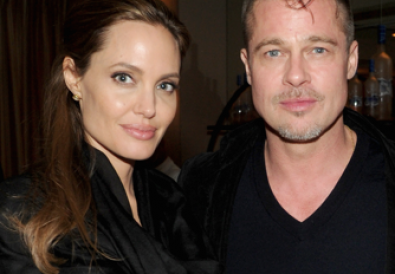