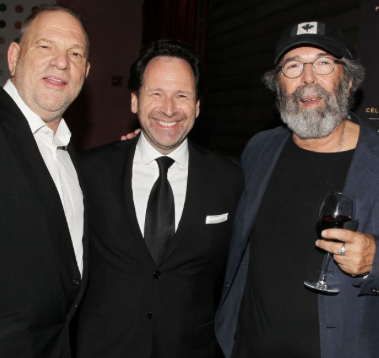 At the event, Avrich thanked guests for their support of the book which reveals what it was like to produce movies about some of the biggest Hollywood moguls and dealmakers including: Frank Sinatra, Quincy Jones, Mick Jagger and Keith Richards. Harvey and Dick showed their support of Harvey with playful speeches that garnered great laughs and added to the celebrations. Throughout the evening, influential filmmakers and actors mingled and enjoyed sipping on premium Santa Margherita Wines and enjoying small bites. 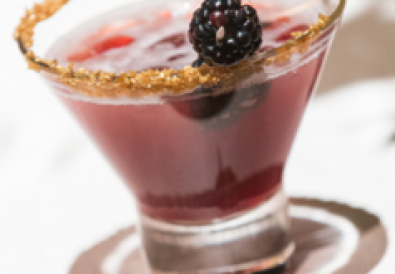 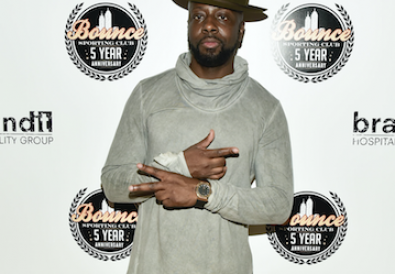 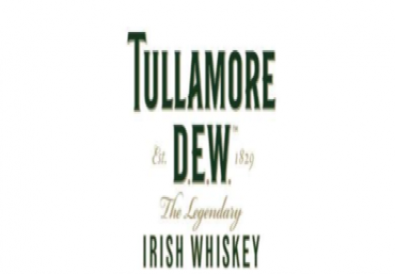