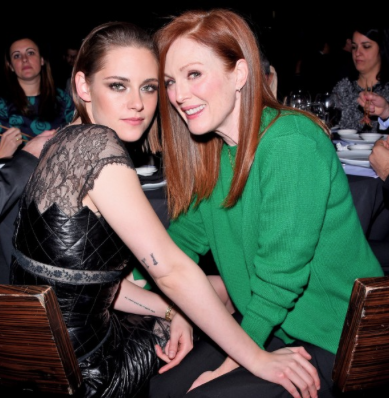 Alec Baldwin presented the Best Director Award to Todd Hayes for his film, Carol. He raved about the director and even cracked a few jokes in his speech saying, “Its better to give an award than to receive, for yet another year, thank you New York Film Critics Circle.”

Looking beautiful in a one strap fitted black dress, Saoirse Ronan graced the red carpet and shared some photos with writer Nick Hornby. Ronan was honored when accepting her award for Best Actress for the film Brooklyn. The most enjoyable part of filming was when she was “overwhelmed with the emotional scenes because I have never done something so intense like that, and I wanted to make sure it was relatable as told by the family.”

Kristen Stewart wore a two piece, quilted leather dress with lace trim as she accepted the award from Julianne Moore for Best Supporting Actress in the film Clouds of Sils Maria. Stewart modesty gushed, “It means a lot more to receive this award from you. I’m used to only receiving awards that are shaped like popcorn. This movie is so thoughtful and quite and I loved working with the director and crew.” 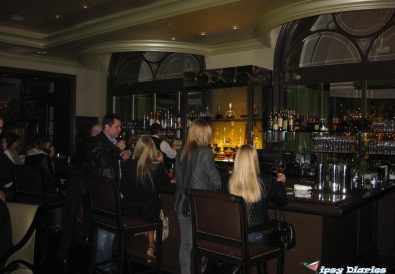 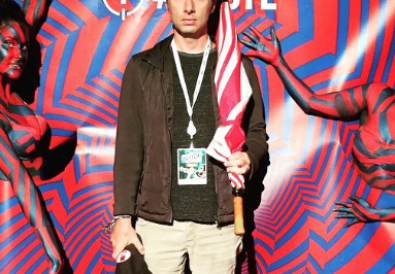