by tips6247
#TipsyInLA Let's Get Tipsy Tipsy Around Town
46 comments 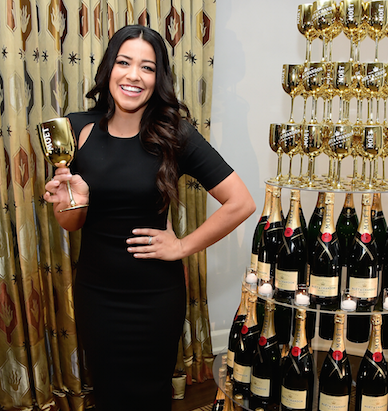 Los Angeles – Last night in LA, with the buzz of Globes nominations in the air, Moët & Chandon officially kicked-off the celebration for its 25th Anniversary as the official Champagne of the Golden Globe Awards. Jane the Virgin star and 2015 Globes winner Gina Rodriguez hosted an intimate cocktail party at Château Marmont to announce the launch of The Moët Moment Film Festival Competition, the first of an annual fund established to give back to the creative community that Moët has been a part of for the last quarter century.

Gina Rodriguez arrived looking stunning, clad in a form-fitting black dress. The starlet sipped on Moët & Chandon and reminisced about celebrating her 2015 Golden Globes victory with her parents and a glass of the bubbly at the awards last year. Gina and Lorenzo Soria (president of the Hollywood Foreign Press Association) lead the crowd in a Moët toast to the young filmmakers who this competition and fund will help support. The fashionable LA crowd was treated to glasses of Moët & Chandon Grand Vintage 1990, a 25 year old champagne celebrating Moët’s 25 years at the Globes.

The Moët Moment Film Festival Competition launches on 12/9, and invites aspiring filmmakers to create and submit 30-60 second films that will be viewed by a panel of notable members of the film community, including Gina Rodriguez, producer David Guillod, Brio Entertainment Partner Rachel Sheedy, CAA agent Ryan Tarpley and We Are From LA – the award winning directors of Pharrell Williams’s interactive 24-hour music video for Happy. For more information and to enter The Moët Moment Film Festival, please visit www.moetmomentfilmfest.com. 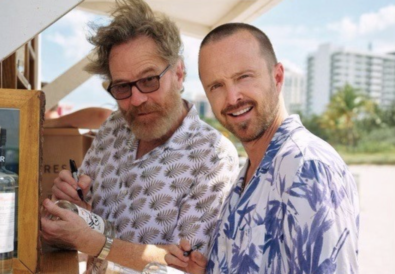 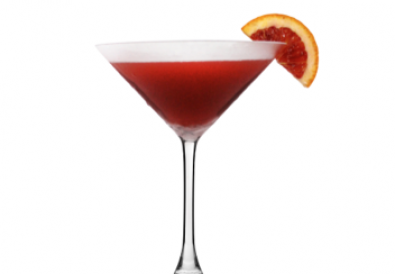 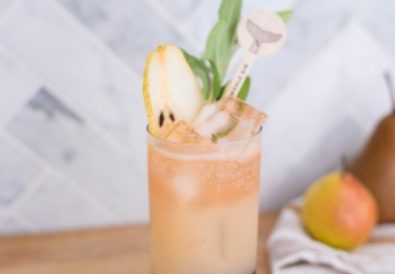 TIPSY For a Cause with GRAY WHALE GIN