‘The Malts of Legend’ Launches 5 New Single Malts in NYC 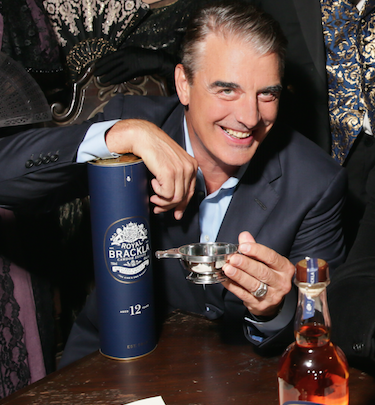 As guests entered the event they received their official “single malt apprentice” induction cards, which served as passports for their journey to each of the distilleries. They nervously sipped on Aberfeldy single malt whisky and nibbled on Scottish treats as they waited for their tour guide, unsure of what the evening had in store.

Chris Noth began the journey with the rest of the apprentices. As he stepped tentatively into the first scene, he was immediately enveloped in the bosoms of Polly, the fisherman’s wife with Deveron single malt “running through her blood.” She pulled the charming Mr. Big to the front of the room and kicked off his night with a dram of the smooth whisky. Noth, a great sport, grinned from ear to ear, remarking “this is amazing!”

Next on the journey was Royal Brackla, the first whisky to receive the royal warrant in 1835. The scene was fit for a king, or, as fans of The Good Wife will know, a (TV) presidential candidate. As the actors partook in raucous parlor games, a lucky few were snuck to a secret room and sample the 16 year Royal Brackla, a rare and delicious treat. Noth, joined by his dear pal and fellow Good Wife actor McDonald, mingled with the actors and elicited whispers from the crowd who began to piece together that the New York notable was in the room. McDonald fully embodied Shooter’s personality, as he flirted with the crowd giving winks to all who mingled with him. Fans of the Good Wife will be pleased to hear he broke out of Peter Florick’s stoic nature now that his new campaign manager and Eli Gold (Alan Cumming) was not there to supervise…

In addition to the seaside village of Deveron and the opulent halls of Royal Brackla, the apprentices journeyed to the old-fashioned Craigellachie to meet the cantankerous master distiller and learn about the distilleries unique process. From there they hurried through the mysterious fog down Buckie Road to taste Aultmore at a local pub, where they were only gifted with this precious single malt after they asked for “a nip of the Buckie Road”, as the locals do. They concluded their journey at Aberfeldy, where they learned of the gold-laden water source that is the heart of the malt. At the end of the show attendees enjoyed the “Finale Bar,” partaking in whisky flights to revisit their favorite malts from the journey they just completed. National Brand Ambassador Gabriel Cardarella shared the tasting notes for each and a lucky few were escorted to a secret area that held the higher marques and limited quantities of these malts. 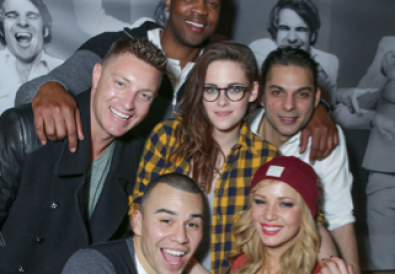 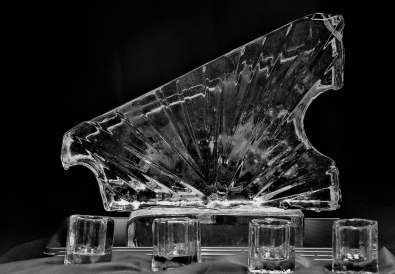 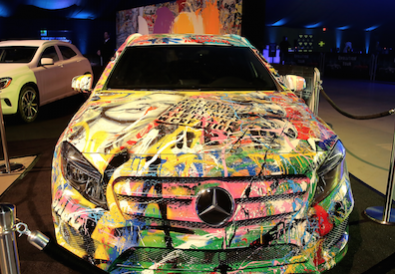