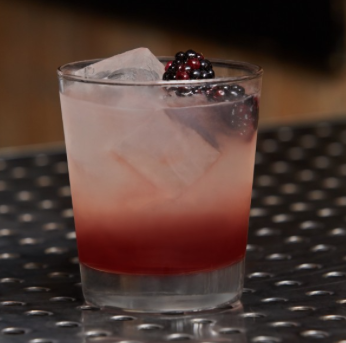 According to Tequila.net, Americans consume over 50 million liters of tequila each year! Despite the high consumption rate, tequila is still one of the most misunderstood spirits out there. Did you know there is no worm in tequila? Or that there are several categories of tequila? In honor of National Tequila Day, one of the oldest and most storied distilleries, Casa Sauza, wants to test your tequila knowledge by offering some little-known facts about one of America’s favorite distilled spirits.

3. Tequila does not have a worm in it! Although popular in movies, there is no “worm” in tequila. The “worm” is actually the larvae of a type of moth that lives on the agave plant

5. Tequila comes from a cactus-like plant called an agave. However, only the heart of the agave plant, called the piña, is used. Did you know that Casa Sauza Tequila is the only distillery with agave fields visible from Google maps?

And check out the below cocktail to help you toast to tequila this National Tequila Day! 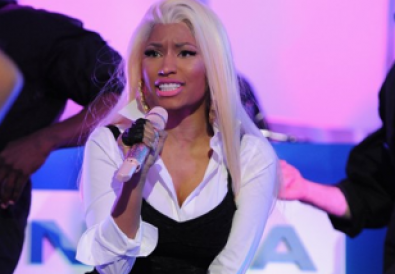 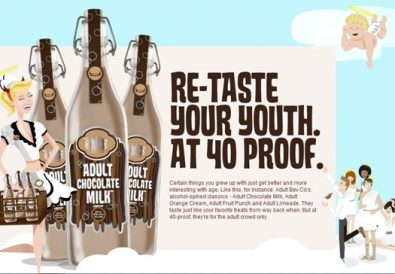 Adult Chocolate Milk..bringing back your childhood in one sip