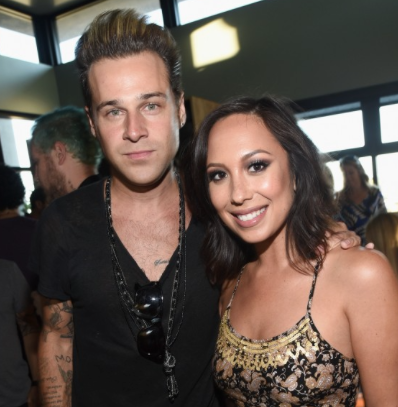 Hollywood – Wanderlust Hollywood celebrated their grand opening with an exclusive VIP night of libations, music, and tastes from the Wanderlust Café kitchen. Arriving early for the cocktail reception, Cheryl Burke made an appearance with her sister and beamed in an elegant floral jumper. Once inside, the “Dancing With The Stars” beauty was seen chatting and taking photos with musician pal Ryan Cabrera. Known for being a Yogi, the always calm and collected Moby made a solo appearance keeping a low profile in a casual graphic tee and his signature black-rimmed glasses. Later in the evening, Julie Benz and best friend Nick Hounslow arrived together where the two were spotted getting Tribal Markings by Amir Magal. Other notable attendees included: Nick Hounslow, Amy Paffrath with husband Drew Seeley, Annabelle Stephenson and Jonathan Sadowski.

Following the cocktail reception, guests made their way into “The Greatest Place” where co-founder of Wanderlust Jeff Krasno gave a touching thank you speech aside his wife and co-founder Schuyler Grant, Executive Chef Seamus Mullen, who also gave a speech, and the center’s executive management team. Afterwards, guests were treated to special performances by Nahko, MC Yogi and DJ Drez who spun his eclectic beats all night long. Guests were able to preview the center which includes “The Library,” a members-only lounge located on the second floor, where custom poem cards were written and given out by Jacqueline Suskin. Guests were also treated to personal tarot card readings by Helen Schmidt and were decorated in tribal markings by Amir Magal. The 10,000 square-foot, three-level yoga and cultural events center is slated to open on Friday, July 24 and will offer a fusion of classes and experiences from yoga to nutrition, meditation to film screenings, wine tasting and much more. 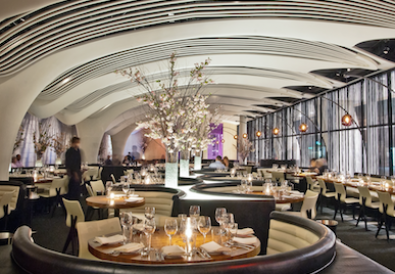 Check Out These Great Dining Options in NYC for Valentine’s Day! 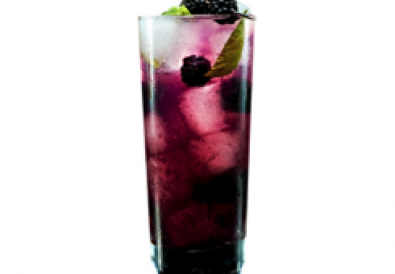 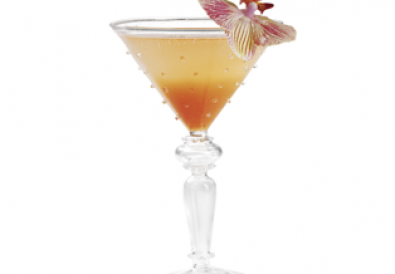