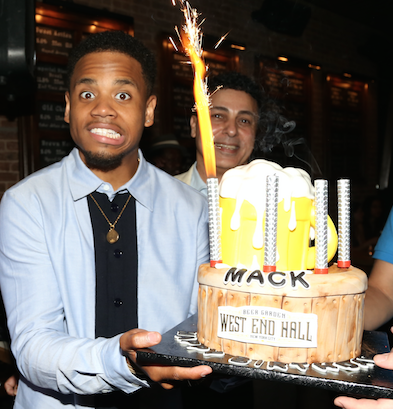 New York – Last week guests were treated to passed food, signature cocktails and a performance by Mack Wilds at the launch of new Upper West Side restaurant and beer garden, West End Hall, The Lure Group and KES Hospitality’s newest venture. Celebrating his 26th birthday, Mack Wilds blew out the candles on his beer glass inspired cake after his performance and enjoyed beers and food with his friends. Guests dined on passed signature dishes such as the chicken schnitzel, black angus beef sliders, buffalo cauliflower, grilled fish tacos and truffled parmesan fries. Wine, signature cocktails and of course, beers such as a Raderberger Pilsner and some rare IPAs were also served.

West End Hall is the Upper West Side’s newest upscale beer hall from hospitality aficionados The Lure Group (Ambrose Beer and Lobster, Clinton Hall, Slate) and KES Hospitality, featuring an outdoor garden, a gourmet international menu, over 30 bottled beer options, 20 draught beers and a seasonal rotation of ciders. Craft beers are poured from a flux capacitor, the most advanced beer technology in the market that calibrates nitrogen and carbon dioxide and adjusts compression of each individual beer so every single beer offered at West End Hall is served at its scientific best and enjoyed either outside in the garden, outside on the front patio or inside amongst the rustic décor. 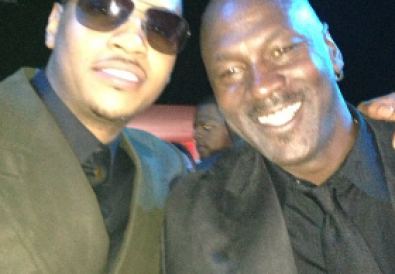 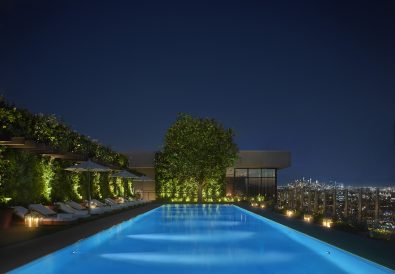