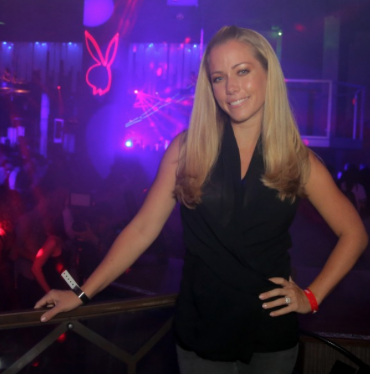 San Diego, CA – Playboy and Gramercy Pictures threw the most talked-about party during Comic-Con weekend as they celebrated the new science fiction thriller Self/less (in theaters now) at San Diego’s Parq Restaurant & Nightclub. Upon arrival, VIP guests walked through a lab experience inspired by the movie before entering the venue’s nightclub where they “took on a new identity” for the evening and lived the “billionaire lifestyle” seen in Self/less. “Fantastic Four 2” star Michael B Jordan arrived early and stayed low key inside, wearing a casual white v neck tee. He was later joined inside by “Vikings” star Alexander Ludwig, who arrived with a large group and joined Michael at his private table with an entourage of women. Fresh off the premiere of his new show and comments on Bill Cosby, the always hilarious Hannibal Buress showed up in a plain grey t-shirt ready to celebrate and have a good time. Kendra Wilkinson came out to show her everlasting love for Playboy, and was the star of the party as she received a bottle of Sailor Jerry Spiced Rum “flown to her table” by a Playmate high atop the Big Bunny Jet. Not long after, Rami Malik made a quick appearance and was seen posing with some of the Playmates. Towards the end of the night, Oscar Isaac– the most buzzed about actor at Comic Con 2015, showed up to close out the party. Other notable attendees included, Seth Macfarlane, John Krasinski, Rami Malik, Meagan Good, Clive Standen, M Night Shyamalan, Eden Sher, Wes Chatham, Tom Ellis, Lesley- Ann Brandt, Amy Paffrath, Connor Weil, David Remsey, Thomas Jane, Randy Wayne, Travis Fimmel, Kathryn Winnick, and Ciara Renee. 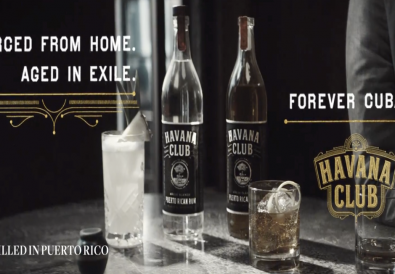 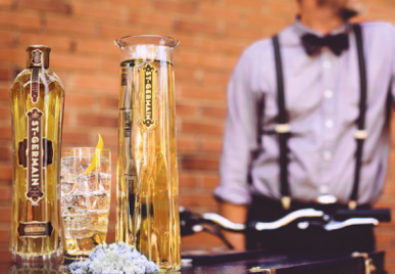 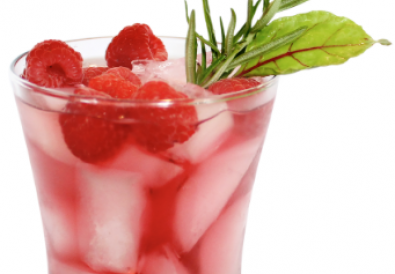