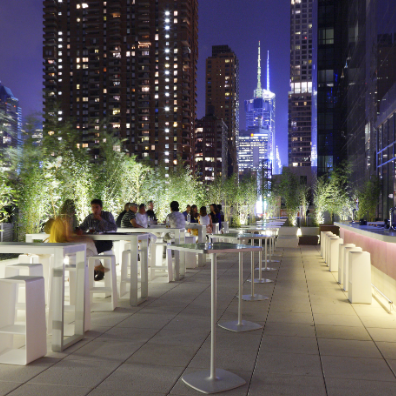 “With the most iconic skylines in the world, New York City has always been an aspiration for us as a business,” comments Gerry Cottle Jnr, Co-founder of Rooftop Film Club. “We’ve spent years trying to find the ideal spot for our stateside debut, and as soon as we saw the terrace at YOTEL New York, we knew we’d found our new home.”

The partnership marks the U.S. launch for Rooftop Film Club, which has become a staple of the London scene since its inception in 2011. In celebration, the opening four-day series will be screened in both New York and London in tandem, featuring sci-fi comedy (and questionable fashion) of 80’s cult classic Ghostbusters, Woody Allen’s unforgettable Manhattan, the uber timeless Breakfast at Tiffany’s, and an alternative look at Broadway with 2015 Oscar-winner, Birdman. Throughout the rest of the summer, local New Yorkers and YOTEL guests can enjoy an array of movies such as The Goonies, Usual Suspects and Ferris Bueller’s Day Off, as well as Dirty Dancing and Pretty Woman during “Chick Flick Tuesdays.”

“We are thrilled to be working with Rooftop Film Club on their first stateside program,” explains Jenn Williams, Marketing & PR Manager, YOTEL New York. “They have perfected the outdoor film experience in London, and we can’t wait to deliver it to our guests and New Yorkers.”

Tickets for the Rooftop Film Club series at YOTEL New York will cost $15 per person for general admission. Drinks and snacks will be available before, during and after the screening but for those that would like to secure a great value, a $25 ticket may be purchased and includes a choice of sangria or beer, plus a taco. Tickets will be available for purchase beginning May 1, 2015. 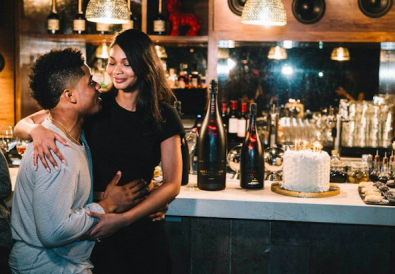 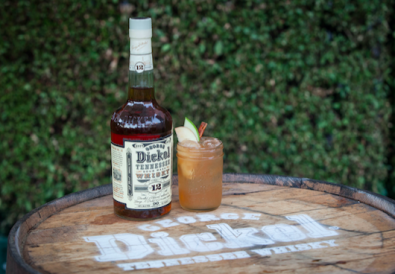 Festive Fall Cocktails Perfect for FRIENDSGIVING – All Under 4 Ingredients! 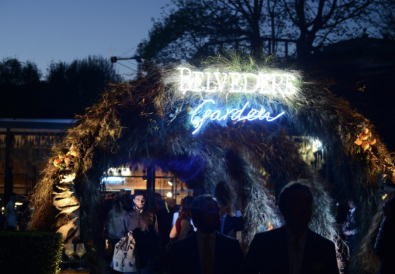