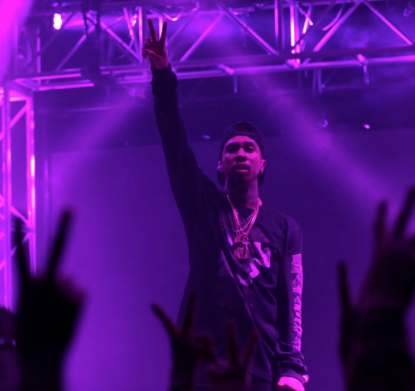 Los Angeles – Hollywood’s elite stepped out for the VIP launch party of VITY (Vine, Instagram, Twitter, YouTube), the premier social media network connecting social media Influencers with advertisers directly, at Siren Studios in Hollywood, CA. The launch party included an exclusive VITY Concert Experience with performances by Tyga, Kid Ink and Jack & Jack among others. Arriving through a private back entrance, Jennifer Lopez made an appearance hand-in-hand with Beau Casper Smart. Lopez came casually dressed in all denim with her hair in a sleek bun.

Shortly after, Kylie Jenner arrived with a group of friends donning a black rocker tee and backpack to show her support for Tyga. Meanwhile, Kid Ink took the stage with an energetic performance, giving the crowd a champagne shower before stage diving into the audience of screaming fans. Backstage, Tyga showed his support by watching Kid Ink’s lively set with Kylie where the two were seen dancing throughout the performance. Closing the VITY Concert Experience, Tyga hit the stage to perform some of his biggest hits. Kylie watched from backstage and later moved to the VIP section with friends to watch from afar. Josh Henderson, JoJo and Nev Schulman also made an appearance at the concert.

Following the VITY Concert Experience, guests headed to the intimate VIP after party for cocktails and light bites. Ticket sales from the concert benefited Dan Fleyshman’s Model Citizen Fund, a non-profit organization that distributes life-sustaining backpacks filled with 150 items that include food, health, and survival essentials to the homeless and disaster victims, giving them the tools and confidence to build/rebuild their lives. 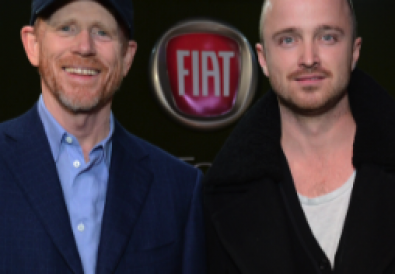 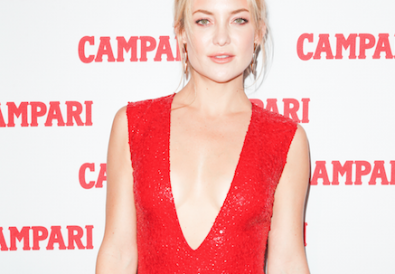 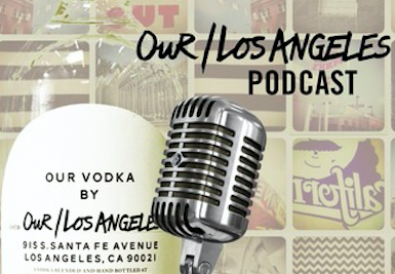