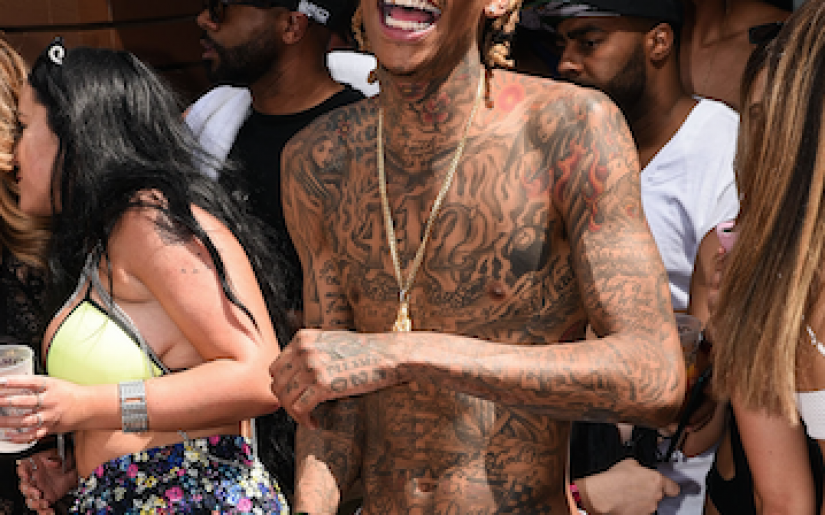 Las Vegas – On Thursday, May 26 hip hop artist Kid Ink kicked off Memorial Day Weekend at TAO Nightclub in The Venetian. Fueling up for the night, the rapper and his entourage enjoyed dinner at the TAO Asian Bistro where they had a selection of signature items from the chef. Once in the nightclub, Kid Ink hit the stage, wowing the crowd with an […] 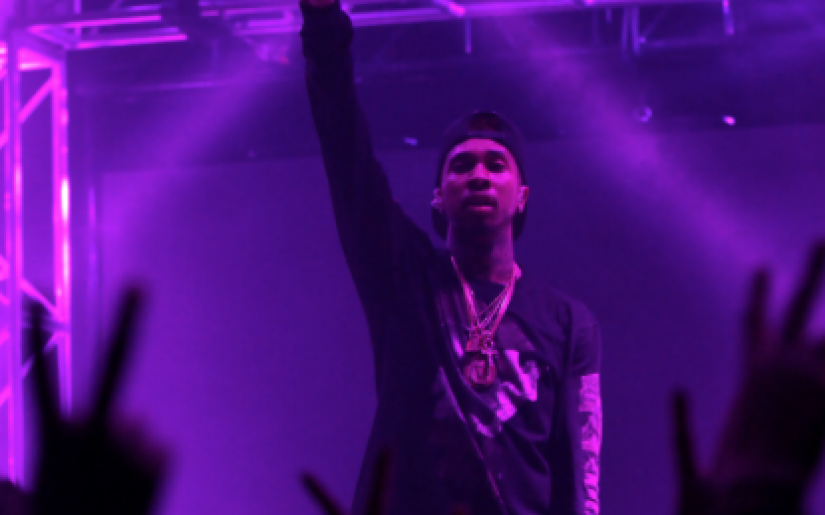