by tips6247
Tipsy Around Town
56 comments 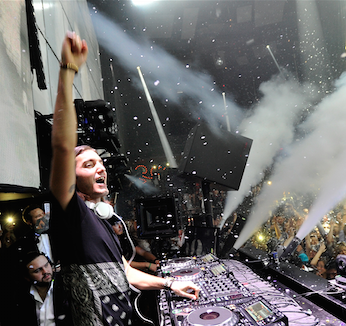 Las Vegas – LIGHT resident DJ ALESSO—known for his track “Heroes (we could be)” with Tove Lo that raced up the charts in late 2014–kicked of his NYE celebrations prior to his headlining set at the club by checking out Maroon 5 in concert. After the show he enjoyed a meal at Kumi Japanese Restaurant & Bar and then hit the stage at LIGHT right before midnight. After an electrifying countdown, Alesso continued his set until the early morning. Members of Maroon 5 came by to catch the maverick in action and “All About That Bass”/”Lips Are Movin” pop star Meghan Trainor was in the house to ring in 2015. 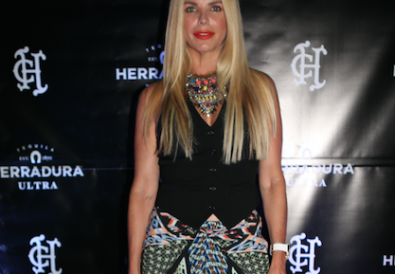 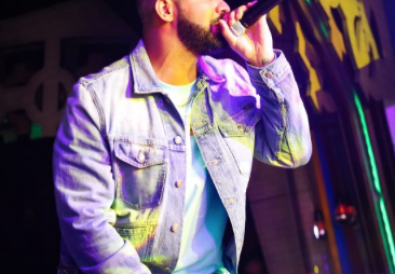 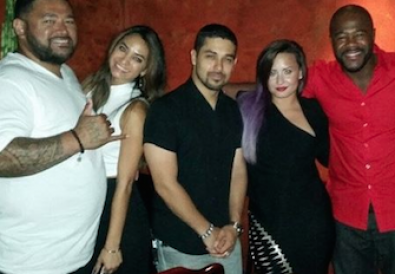