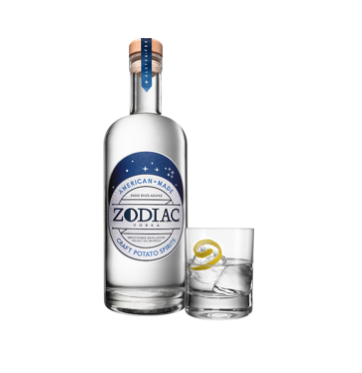 Dallas, TX – October 1, 2014: Zodiac, a premium craft American potato vodka, launched in Texas offering consumers an original and authentic product, rooted in the American spirit. Using their single source distillation process, the farm to bottle vodka is made in Idaho from regionally grown potatoes and Rocky Mountain water, resulting in a pure, ultra-smooth flavor. Aligning their Off The Beaten Path philosophies, the emerging brand also named Kacey Musgraves – Grammy-winning country artist, who firmly follows her own arrow – as one of the brand’s partners and creative brand ambassadors.

“We are thrilled to be introducing Zodiac to the Texas market and to have Kacey as part of the team,” said Zodiac Founder/President Tom Benson. “When we first discussed this opportunity with her there was an instant connection. Similar to Kacey, Zodiac is a ‘modern classic’ – natural and authentic with craft overtones. She has played an instrumental role in shaping the face of the brand and its unique personality, and we’re looking forward to continue growing our partnership with Kacey.”

Setting itself apart from other handcrafted American vodkas, Zodiac is entirely produced from beginning to end in their Rigby, Idaho based distillery – the heart of Idaho potato country. Here the potatoes benefit from the region’s rich volcanic soil, mild climate and snow-melted water; characteristics that result in an incredibly smooth vodka. Zodiac uses a four-column continuous distillation process where the alcohol passes through a series of stainless steel plates that help to extract any unwanted impurities. It is then blended with 100% water from the Snake River Aquifer which runs beneath the distillery and filtered using hand cut Canadian Birch Charcoal, resulting in a naturally sweet, pure, gluten free, and distinct tasting vodka.

“I am so delighted and excited to announce my partnership with Zodiac vodka,” said Kacey Musgraves, Zodiac Partner and Brand Ambassador. “I’ve been working with them for a while on the packaging, aesthetic and overall brand. The bottom line is this is a GREAT tasting, smooth, gluten-free vodka, and I can’t wait for people to try it! It’ll be available in my home state this month, along with the Black Cherry flavor and they’re both incredible!”

Kacey and bartender Brian McCullough of Dallas’ Standard Pour have developed a series of seasonal cocktails, the first of which is named the Golden Girl made with Zodiac vodka, honey, lemon, pineapple juice and Angostura bitters. This month Zodiac will also host a number of sponsored bottle signings prior to Kacey Musgraves’ scheduled Same Tour Different Trailer performances. Key dates include: 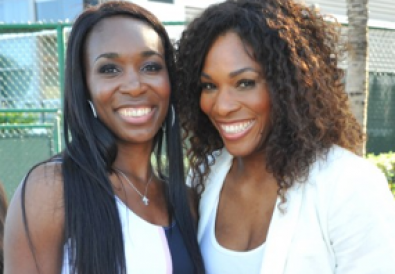 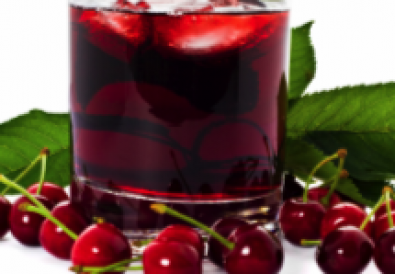