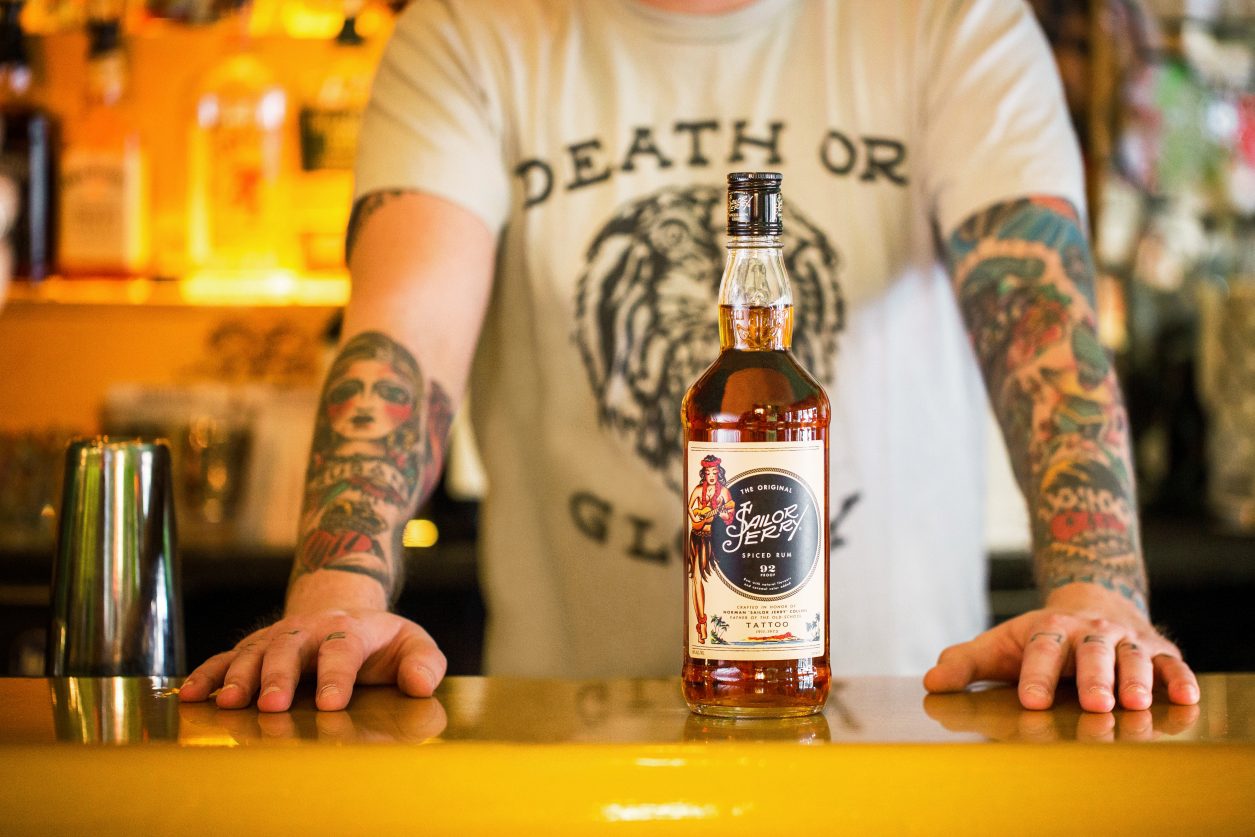 Norman ‘Sailor Jerry’ Collins, the Navy vet who became famous for his all-American inking of soldiers and sailors in World War II-era Honolulu, had an undeniable influence on the tattoo world. Among his achievements, he invented the color purple for ink and promoted the use of clean and sterile needles. Inspired by Collins’ dedication to his crafts, Sailor Jerry Spiced Rum exemplifies his spirit when crafting their rum.

“Norman ‘Sailor Jerry’ Collins is the godfather of the traditional tattoo and he lived his life unapologetically and outside the lines, and to be able to share that work with old school and new school tattoo fans is what Sailor Jerry is all about,” said Ashley Thomas, Sailor Jerry Spiced Rum brand ambassador. 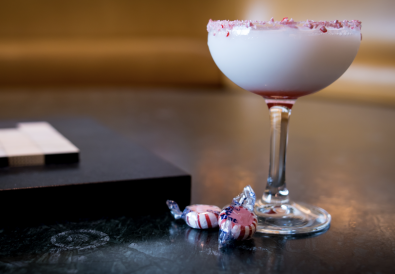