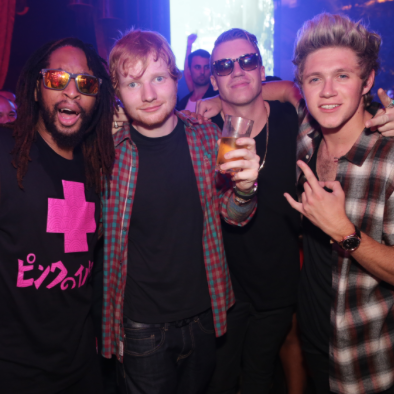 Las Vegas – Tryst nightclub at Wynn Las Vegas and XS nightclub at Encore continue to prove themselves as the hottest entertainment venues in the country with star-studded events, surprise performances and more…

On Saturday, Sept. 20, Tryst transformed into Jermaine Dupri’s ultimate birthday headquarters as the rapper-turned-DJ took over the stage with R&B singer Chris Brown and Karrueche Tran. To get the party started, Dupri played crowd favorites such as Jay Z and Justin Timberlake’s “Holy Grail,” Iggy Azalea’s “Fancy,” Trey Songz’s “Say Aah” and more before throwing it back to the early 2000s with his infamous hit “Where The Party At.” During his set, fans passed around large cutouts of his face as the lovely ladies of Tryst presented him with a birthday cake shaped as turntables. XS and Tryst Managing Partner Jesse Waits was alongside Dupri as partygoers sang “Happy Birthday.”

Across the property, at the No. 1 nightclub in the country, XS welcomed award-winning DJ and producer David Guetta for another unforgettable show. Continuing to be One Direction band members’ go-to spot for a night out in Las Vegas, Niall Horan and Zayn Malik showed up at the sophisticated venue around 2 a.m. with singer Ed Sheeran and rapper Macklemore. Throughout the evening, Horan, Sheeran and Macklemore hopped on stage, jumped up and danced each time Guetta dropped the bass.

Following his set, Lil Jon and Dupri joined the group on stage to stay, “We have so many celebrities in XS tonight. Let’s keep the party going!” And they did just that as Lil Jon performed “Turn Down For What” and “Bend Ova” before passing the mic to Macklemore, who rapped his verse in “Same Love.”

Additional guests included reality star Brody Jenner, who was seen with his girlfriend Kaitlynn Carter, and four-time Mr. Olympia champion Phil “The Gift” Heath, who was celebrating the competition’s official after-party at XS. 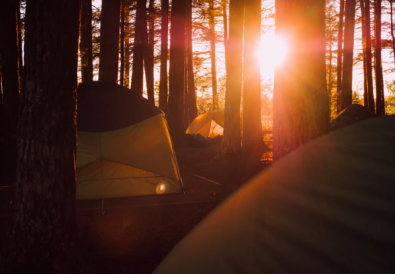 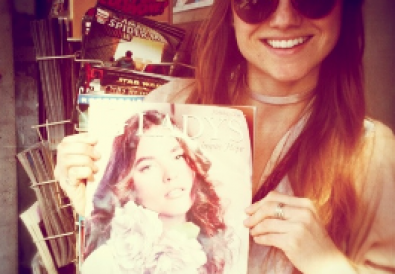