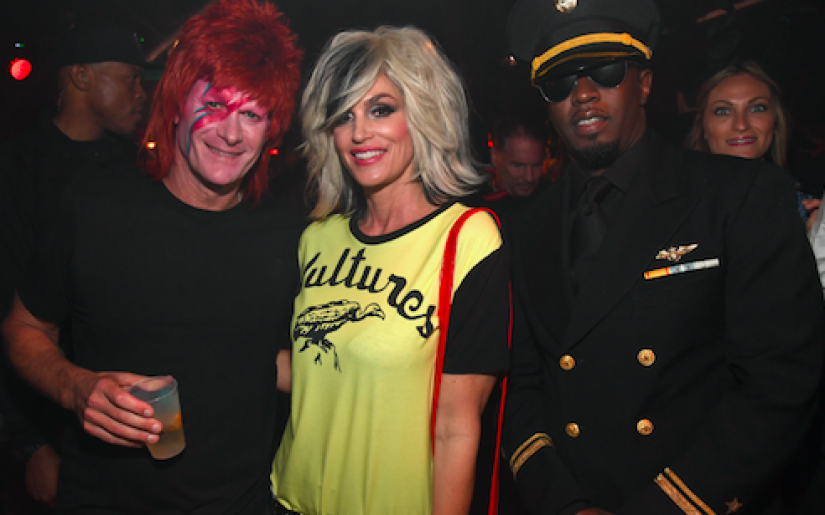 Los Angeles – Casamigos threw its annual “Brought To You By Those Who Drink It” Halloween party at Casamigos Co-founder Mike Meldman’s Beverly Hills home last night. Casamigos brought it back to Mike’s, where the soiree originated.  The home was decked out in traditional Halloween décor with a number of custom Casamigos branded elements displayed […] 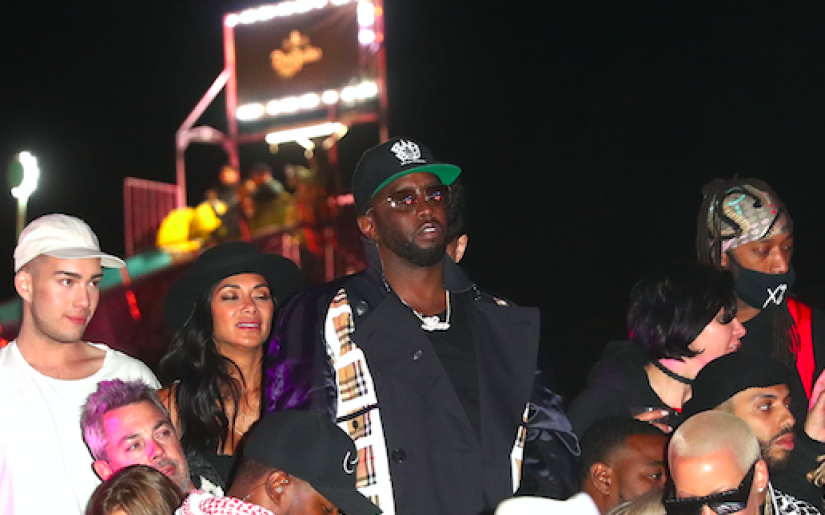 Neon Carnival returned for the ninth consecutive year to Thermal, California on Saturday, April 14. The invite-only outdoors dance fête, widely recognized as one of the most coveted after-parties of the year created by famed LA nightlife Maven, Brent Bolthouse returned once again to light up the desert sky. Breaking ground in a new location […] 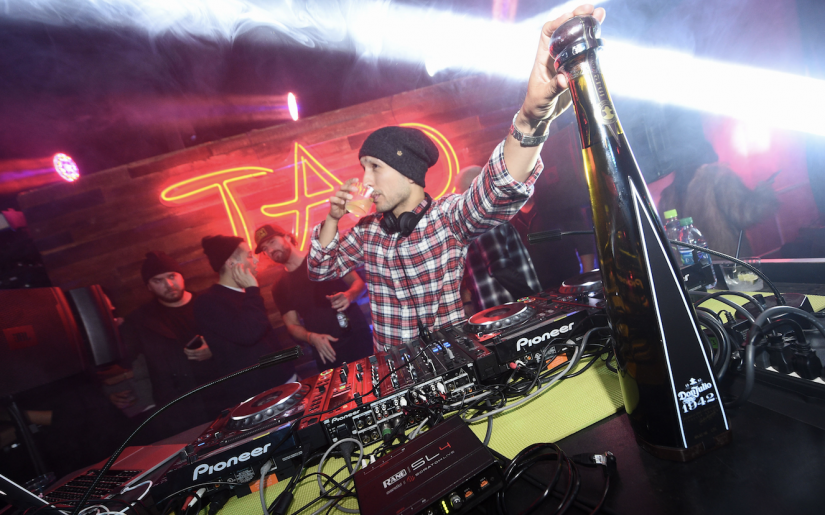 Park City, UT – The annual late night pop up, TAO Park City Presented by Tequila Don Julio at the Sundance Film Festival, kicked off opening night on Friday, January 20 at its new location, The Yard. The snowy weather did not stop guests from enjoying the exclusive nightclub experience where Diplo made a special […] 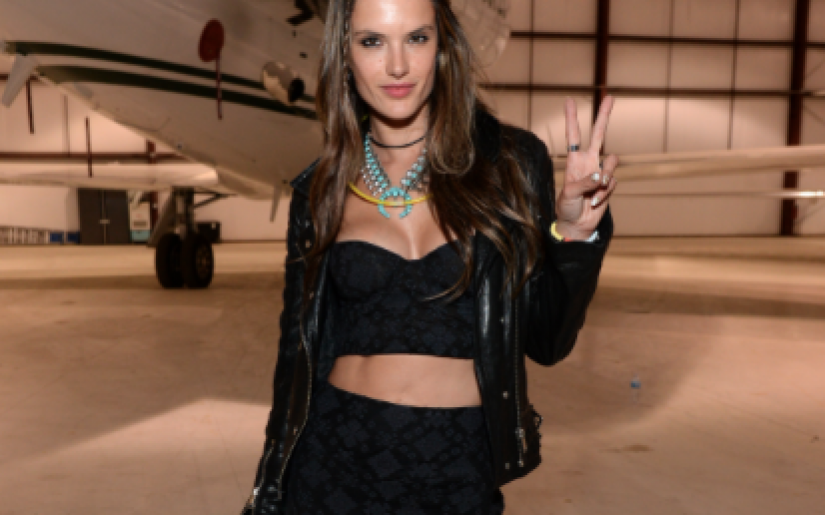 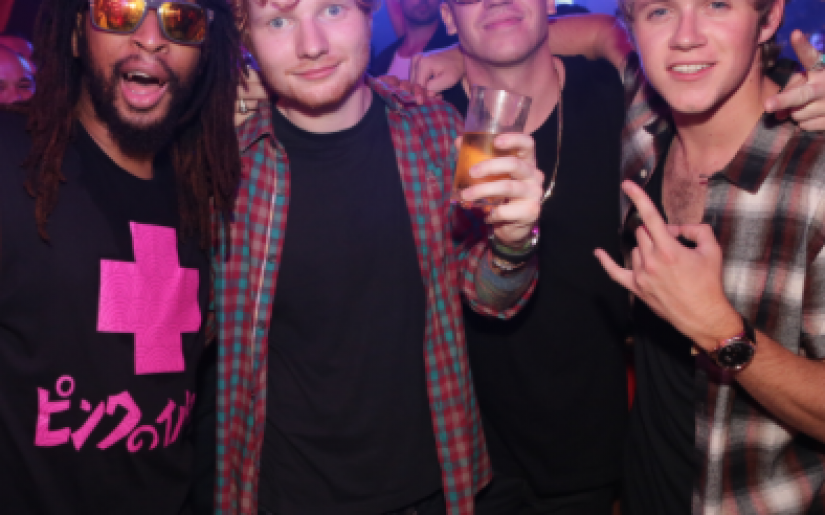 Las Vegas – Tryst nightclub at Wynn Las Vegas and XS nightclub at Encore continue to prove themselves as the hottest entertainment venues in the country with star-studded events, surprise performances and more… On Saturday, Sept. 20, Tryst transformed into Jermaine Dupri’s ultimate birthday headquarters as the rapper-turned-DJ took over the stage with R&B singer […]