by tips6247
Tipsy Around Town
96 comments 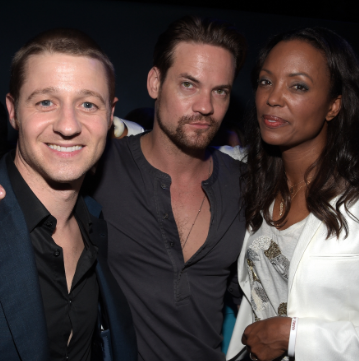 San Diego – Playboy and A&E hosted the most talked about party during Comic-Con weekend as they transformed 40,000 square feet of outdoor space into their exclusive “Bates Motel” themed event. Guests entered through a “Bates Motel” check-in area and received a pair of polarized sunglasses that, when worn inside, offered a voyeuristic look into the “Bates Motel” façade on display. Celebrities and VIP guests enjoyed Patron XO Café-infused ice cream sandwiches; cocktails by Patron Spirits and beer by Heineken; and Music by Mick.

Additionally, celebrities walking the red carpet were given the opportunity to take a key from the “Bates Hotel” valet stand at the end of the carpet and attempt to start the engine of the Triumph Scrambler Custom on display, courtesy of Triumph Motorcycles America and South Bay Motorsports. Orlando Bloom, Vera Farmiga, Norman Reedus, and Shane West all successfully started the engine and were each able to make a monetary donation to the charity of their choice on behalf of Triumph Motorcycles America. 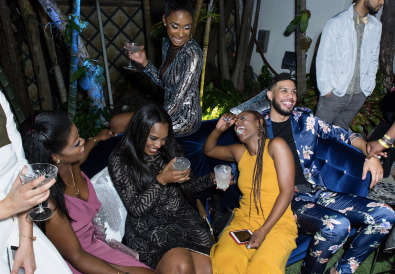 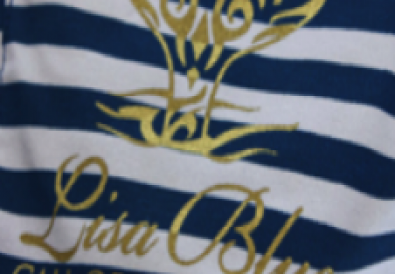