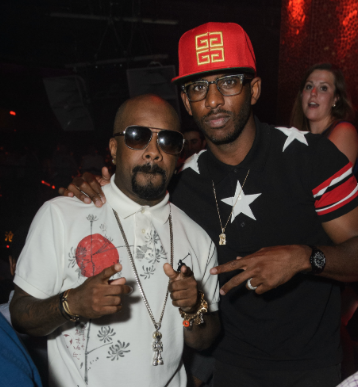 Las Vegas – Los Angeles Clippers point guard Chris Paul “CP3” dined at TAO Asian Bistro last week. Joined by family and friends including his wife Jada and brother CJ, the group enjoyed several new items on TAO’s menu as well as a few signature favorites. After biting into the Miso Glazed Chilean Sea Bass, CP3 said it was “so good, I want to be in a relationship with it.”

Also spotted at TAO was rapper and actor Bow Wow. 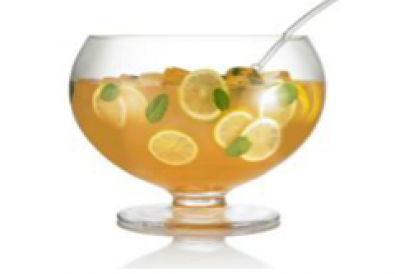 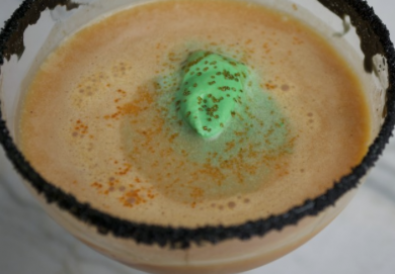 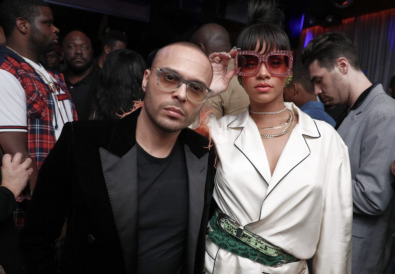