by tips6247
#TipsyInNY Let's Get Tipsy Tipsy Around Town
258 comments 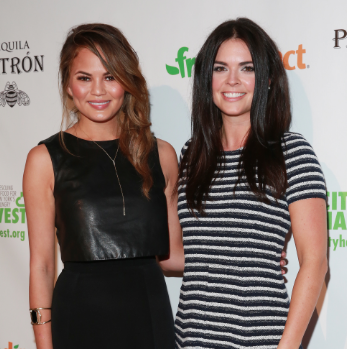 New York – The First Annual “Lobster de Mayo” presented by Homarus, hosted by Food Network’s Katie Lee, took place over the weekend at Capitale in New York. Chefs from 20 of the city’s finest restaurants got together for a night of lobster and top-shelf tequila to benefit City Harvest. An exquisite lobster tasting menu of inventive Mexican-themed dishes was created exclusively for this event. Some of the best tequilas were available as guests participated in a Silent Auction, and proceeds were given to City Harvest. Those who purchased a VIP ticket also received access to the VIP Lounge, as well as signed cookbooks from world-renowned chefs. 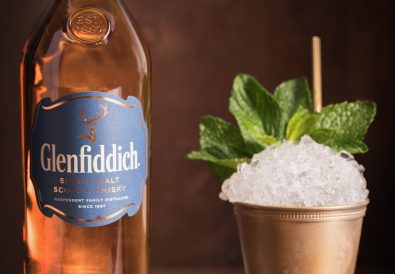 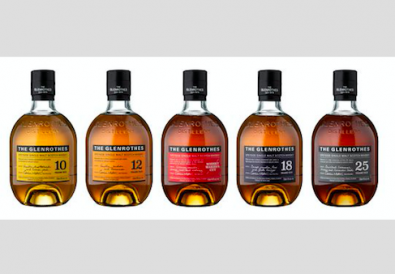 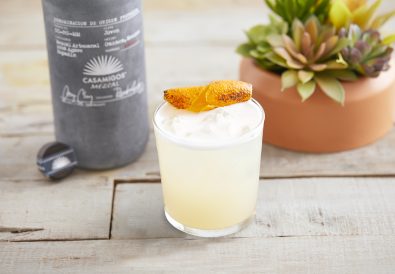