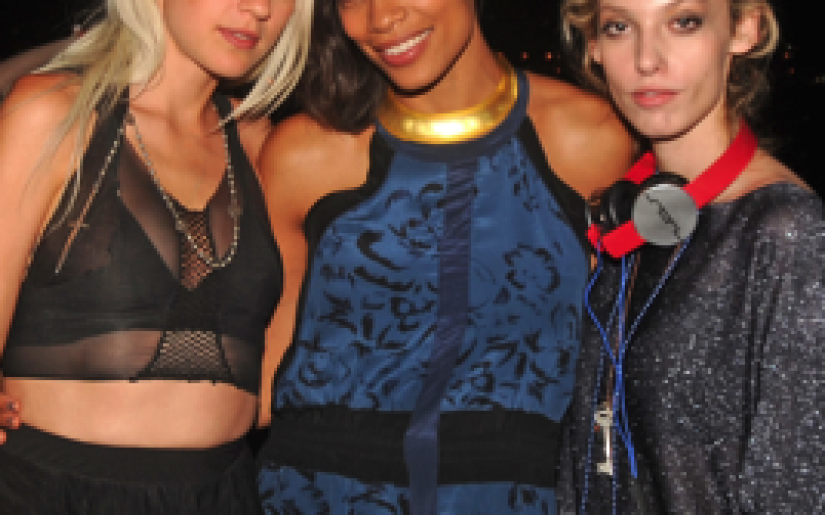 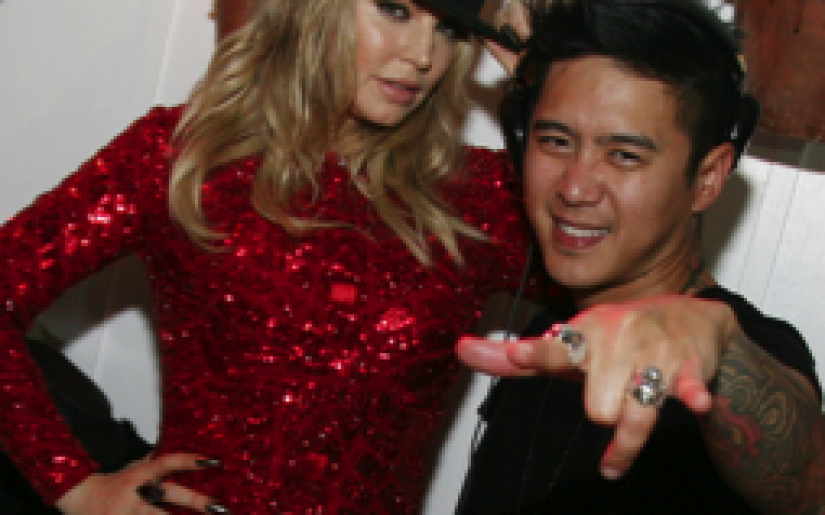 Hollywood – On Thursday night, VOLI Light Vodkas and Fergie hosted a holiday party benefitting Cell Phones For Soldiers at SKYBAR in Los Angeles. Fergie was lookn’ good in a Monique Lhuillier dress and Fergalicious Shoes by Fergie. It was a packed house as celebs gathered poolside at the Mondrian for a good cause and had a good […]