Los Angeles – The good times rolled and cocktails flowed at W Los Angeles – Westwood as the entire cast and crew of the CW’s 90210 came together to celebrate at the season 5 wrap party and series finale! Cast members sipped handcrafted cocktails from VeeV and enjoyed each other’s company under the sun at the hotel’s Backyard Restaurant on Sunday afternoon.

Once everyone arrived, key production staff gave speeches expressing their gratitude and shared some of the most interesting twists in story lines for each character.  A numbers of cast members also spoke and revealed some of their most memorable moments during the series, both on set and in their personal lives. Shenae Grimes shared, “I was 18 when I started the show and now I’m getting married – it’s been an amazing journey” and AnnaLynne McCord was spotted comforting Jessica Lowndes as she became emotional during the speeches.

As the evening continued with enjoyment, chatter and laughs, love was also in the air, especially for 90210 starlet Shenae Grimes who attended the gathering with her fiancé Josh Beech. The pair couldn’t keep their hands off each other! They were seen taking several smoke breaks together where they would hold hands and share a kiss before returning to the party.

Other cast members including Tristan Wilds, Josh Zuckerman and Jessica Stroup even bought a bottle of Jägermeister to share amongst themselves. 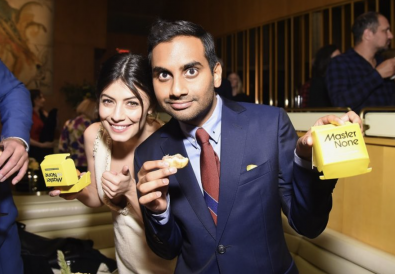 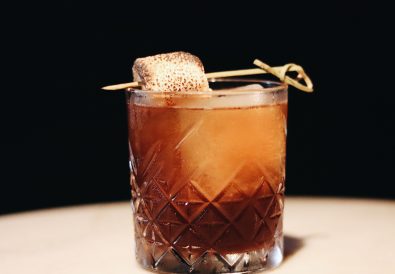 TIPSY TAKEOVER at THE SEVILLE NYC 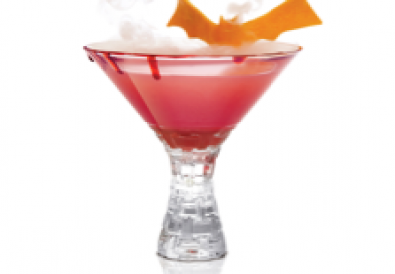