Shake Up the Weekend with BACARDI Rum’s Newest Cocktails 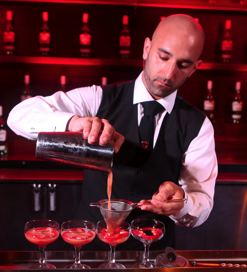 Instead of reaching for the cola and lime this weekend, exercise your bartending skills with new recipes from award-winning mixologists!

The Garden Gimlet is the perfect way to freshen up your happy hour. But if a garden party in a glass isn’t your thing, spice it up with one of the runners-up – Signal Fire or Don Alas.

Combine ingredients with ice in mixing tin. Shake vigorously. Double strain into a chilled coupe glass. Garnish with a touch of sea salt on a slice of bell pepper.

Add ingredients to a mixing glass. Add ice, shake and strain into a chilled coupe. Garnish with another grind of pink peppercorn.

Build all ingredients in a mixing tin, shake, and double strain into a martini glass 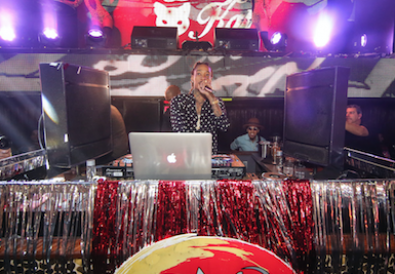