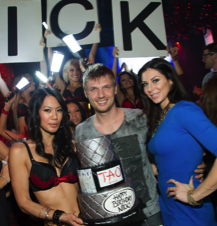 Las Vegas – Nick Carter celebrated his 33rd birthday at The Venetian and The Palazzo Las Vegas. The Backstreet Boy was joined by his girlfriend Lauren Kitt, sister Angel and close friends who gambled and partied all weekend making a stop Saturday night at hotspot TAO.

The nightclub surprised him with a birthday cake and several shout outs from DJ D-Lux while playing a few Backstreet Boys hits.

Later in the evening Nick stopped by the booth to thank his fans for their support while adoring female fans looked on. During his weekend at The Venetian Las Vegas, Nick dished on the details of the Backstreet Boys’ new album and their documentary that is set to release worldwide. With only one month of recording left, Nick revealed that their new album, to be released this year, will have a mature, pop-indie and fresh side.

Since Valentine’s Day is right around the corner, Nick was asked what plans he had in store for his girlfriend to which he bashfully responded, “I try to be as romantic as I can, I’ve had to learn over the years, but it works, especially if you have someone you love so much.” Nick finished the weekend spending time with his girlfriend, family and close friends. He plans to return to The Venetian for his next trip to Las Vegas. 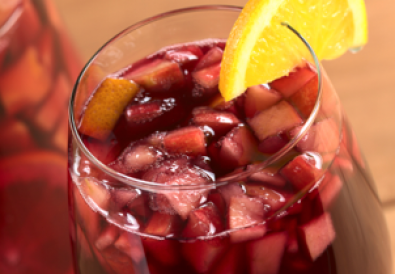 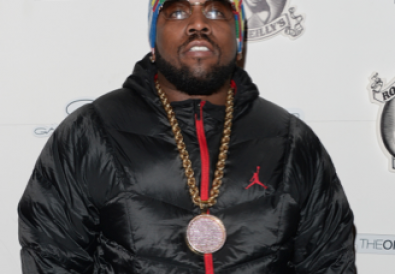 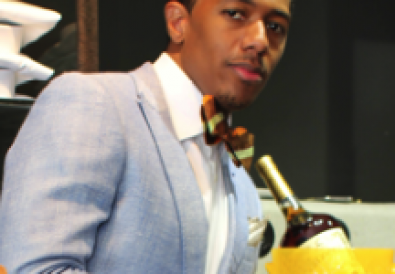