by tips6247
Let's Get Tipsy Tipsy Around Town
125 comments 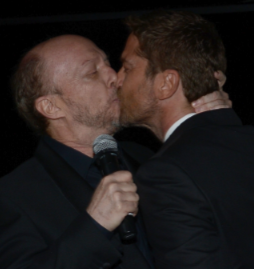 Hollywood – Last night, the Hollywood Domino Gala took place at Sunset Tower, sponsored by Beck’s Sapphire. The event was attended by celebs and socialites and more than $200,000 was donated to Artists for Peace and Justice (with Gerard Butler giving the first major donation!). Jackson Brown performed live for the crowd and guests enjoyed Beck’s Sapphire, a brand new premium beer offering.

Director Paul Haggis welcomed the crowd and kicked off the call for donations for Artists For Peace And Justice in support of the organizations efforts in Haiti.

Gerard Butler gave the first donation of $75,000 and was greeted by a big kiss from Paul Haggis. He then acted as cheerleader for the cause, wandering through the crowd and encouraging others to donate as well.

Josh Hartnett, sipping on Beck’s Sapphire, was a true gentleman, posing for photos with attending fans.

A solo Peter Facinelli kept the night a boy’s night, floating through the party with a group of guys, creating friends along the way. 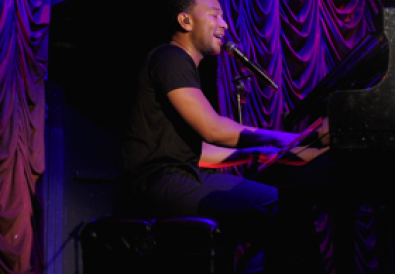 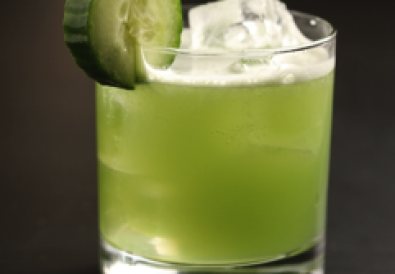 End The Summer with “The Half Windsor” at Gansevoort Park