by tips6247
Let's Get Tipsy Tipsy Around Town
51 comments 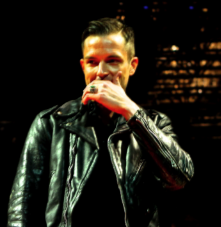 Las Vegas – The Cosmopolitan of Las Vegas continues to remain one of the hottest spots in the nation to celebrate New Year’s by jumpstarting the weekend with the first of two sold-out performances from Vegas-born band, The Killers, inside the resort’s unique entertainment venue The Chelsea.

The evening began with openers Louis XIV, a rock group from San Diego, and the fast-rising local band Most Thieves.  At 10:40 p.m., The Killers took to the main stage, igniting the venue as the award-winning four-piece rocked the crowd with hits such as “Mr. Brightside,” “Human,” “Sombody Told Me,” “Runaways” and “When You Were Young.” Flowers told the crowd “It feels good to be back home” and referred to his hometown of Las Vegas as the jewel of the Mohave Desert. In honor of their hometown, they performed part of Frank Sinatra’s “I Get a Kick Out of You” in true Killers style. The band closed out their encore with “All These Things That I’ve Done.”

Throughout the resort, other entertainers were revving up guests for what is bound to be an unforgettable weekend.  The Jennifer Keith Quintet brought its vintage throwback sound to The Chandelier, Aloe Blacc rendered a soul-stirring performance at Book & Stage and Toro y Moi unleashed his eclectic sounds in the DJ booth at the rhythmic and vibrant LED lounge BOND.  At Vegas’ top nightclub, Marquee Nightclub, German DJ ATB started off the venue’s four-day dance party, which will finish on Dec. 31 with Benny Benassi’s headlining performance. 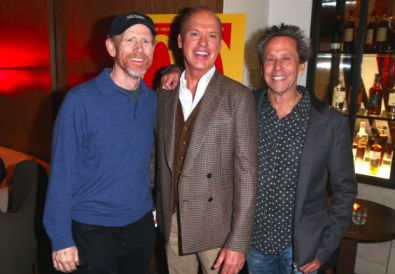 Celebs Step Out to Celebrate ‘The Founder’ with The Weinstein Co. and CASAMIGOS TEQUILA at CUT Lounge in Beverly Hills 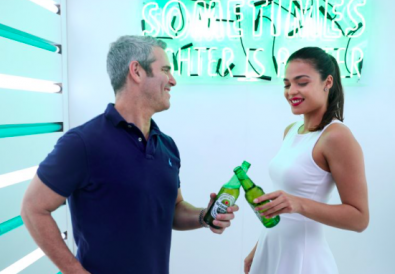 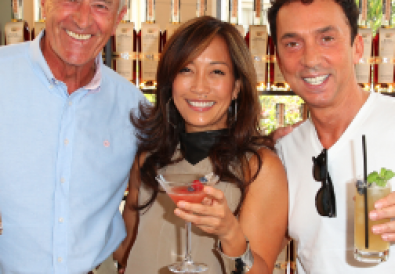