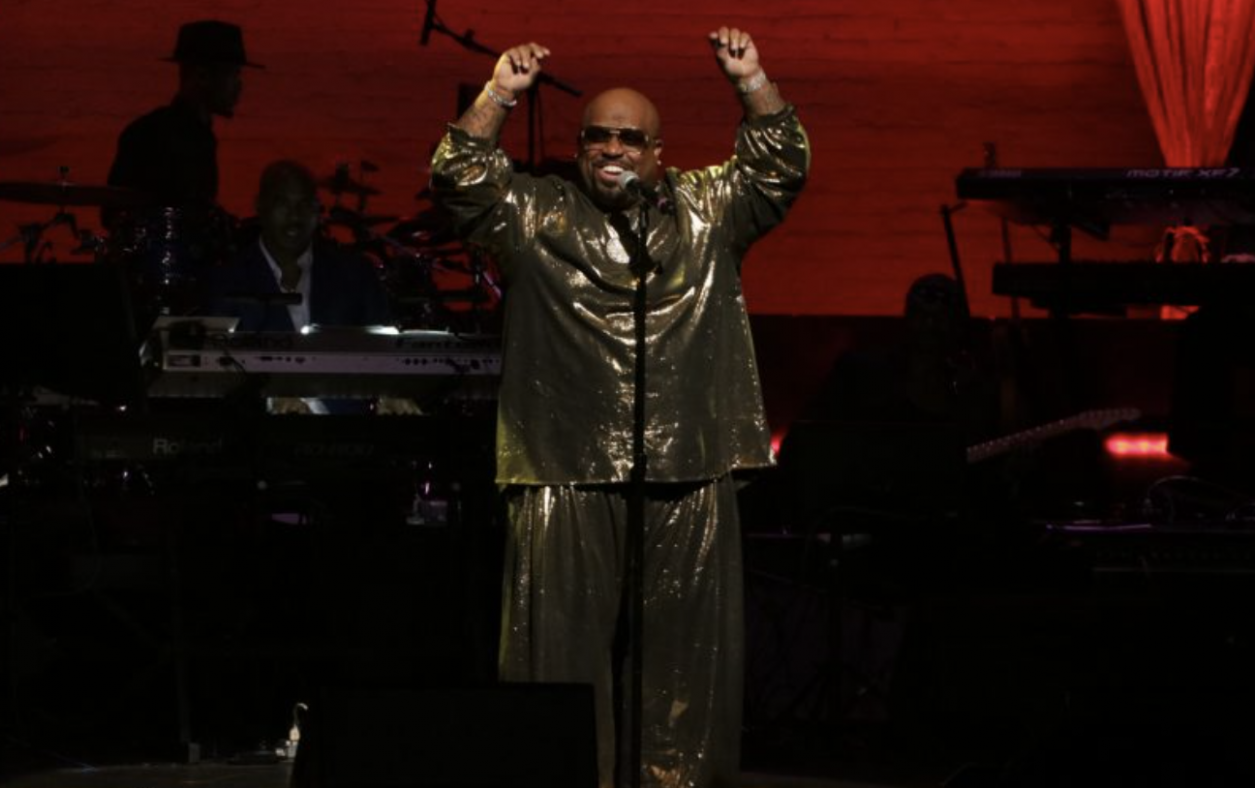 New York – This week, the iconic Apollo Theater in Harlem was flooded with celebrities and NYC elite for the annual Spring Gala sponsored by Belvedere Vodka.

The exclusive gala featured an awards presentation and concert hosted by Cedric the Entertainer with special performances by CeeLo Green, Sheila E., Charlie Wilson and rising star We McDonald of NBC’s The Voice. Gala chairs Robert Kraft and Charles Phillips presented Verizon with the Corporate Award for the company’s leadership in diversity, community & innovation.

Following the presentation, guests were invited to a VIP party with dinner, music and dancing. The VIP venue was transformed into a magical space adorned with twinkling lights, greenery and bespoke Belvedere bars where attendees were sipped on signature Belvedere cocktails. 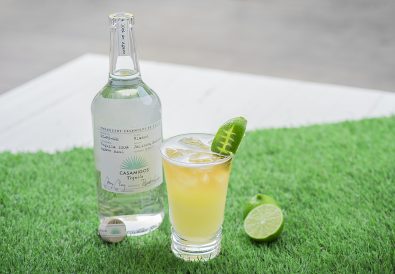 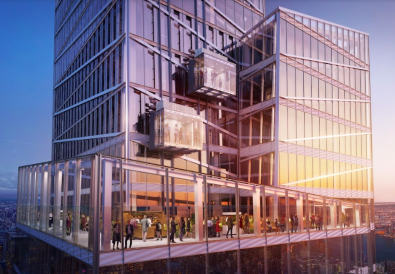