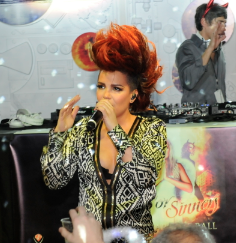 Actresses Jennifer Love Hewitt and Shannon Elizabeth were seen speaking outside near the entrance of the Beck’s Sapphire New Year’s Eve Launch Party at a Private Residence in Los Angeles.

Former MTV VJ Simon Rex was seen drinking the new Beck’s Sapphire with friends on the outside patio..

In addition over 3,000 guests were treated to musical performance by DJ’s Adam Auburn, Mei Lwun, David Bullock, Derwin Mcroth, Adam Nello and more at a separate party at the Roosevelt Hotel in Los Angeles. The Roosevelt Hotel party festivities culminated with singer, songwriter Eva Simons (LMFAO, Afrojack and will.i.am) wishing the crowd a Happy New Year and performing renditions of her famed songs “Take Over Control” and “This is Love.”

Christian Audigier was seated near the DJ Booth with girlfriend, model Nathalie Sorensen and seen ringing in the New Year with Beck’s Sapphire… 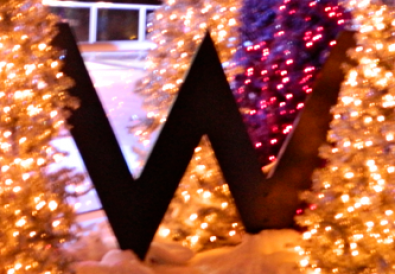 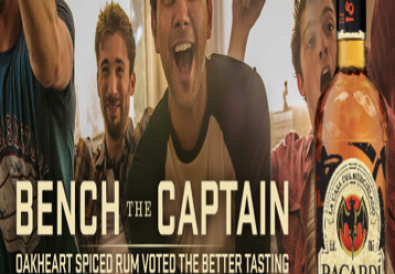 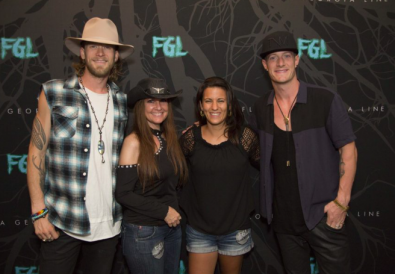