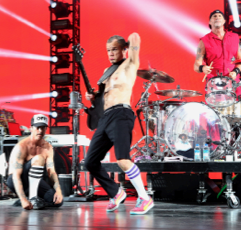 Las Vegas – Last night was a New Year’s Eve to remember at The Cosmopolitan of Las Vegas as the distinctive luxury resort hosted legendary rockers Red Hot Chili Peppers for a sold-out evening inside the resort’s unique entertainment venue The Chelsea.

After kicking the evening off with a high-energy set by DJ M!ke Attack, the Red Hot Chili Peppers took the stage at 11 p.m., stopping only to commemorate the midnight moment and welcome 2013 by counting down and performing their special take of “Auld Lang Syne” as confetti showered the crowd. Dazzling the crowd from start to finish, the California-born band showcased hit after hit including “Dani California,” “Can’t Stop,” “Suck My Kiss,” “Under The Bridge” and closing out the encore with “Give It Away.”

The New Year’s spirit took over all corners of the Strip’s hottest resort.  At BLVD Social Club, hundreds of energized guests joined in the NYE Fireworks Celebration, where DJ Roger Gangi spun hits until the Red Hot Chili Peppers concert began screening on The Cosmopolitan’s 65’ digital marquee.  The view of the fireworks was unrivaled as the crowd sat perched above the Las Vegas Strip welcoming 2013’s first moments.

At Marquee Nightclub, Benny Benassi closed out 2012 and entered his 2013 residency with an all new expanded version of his Metamorphosis show. Benassi gave way to DJ Chuckie, who flew in after playing a New Year’s Eve set in Sydney, Australia.

Throughout the weekend, The Cosmopolitan saw a slew of entertainers including The Killers in The Chelsea on Dec. 28 and 29; ATB, Kaskade and Avicii each hosted a night at Marquee Nightclub; The Chandelier heard the inspired sounds of the Jennifer Keith Quintet; and Bond brought the innovative DJ Toro y Moi. 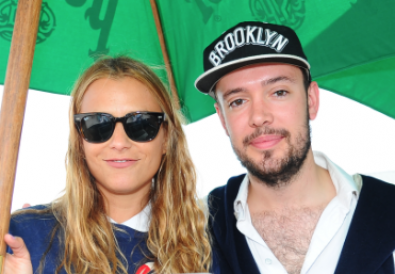 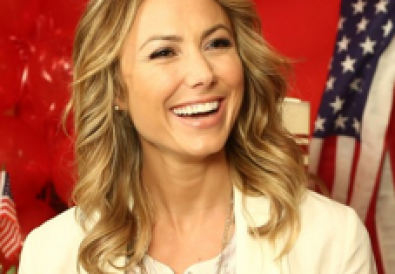