by tips6247
The TIPSY Closet
4 comments 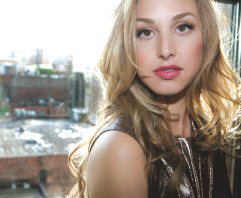 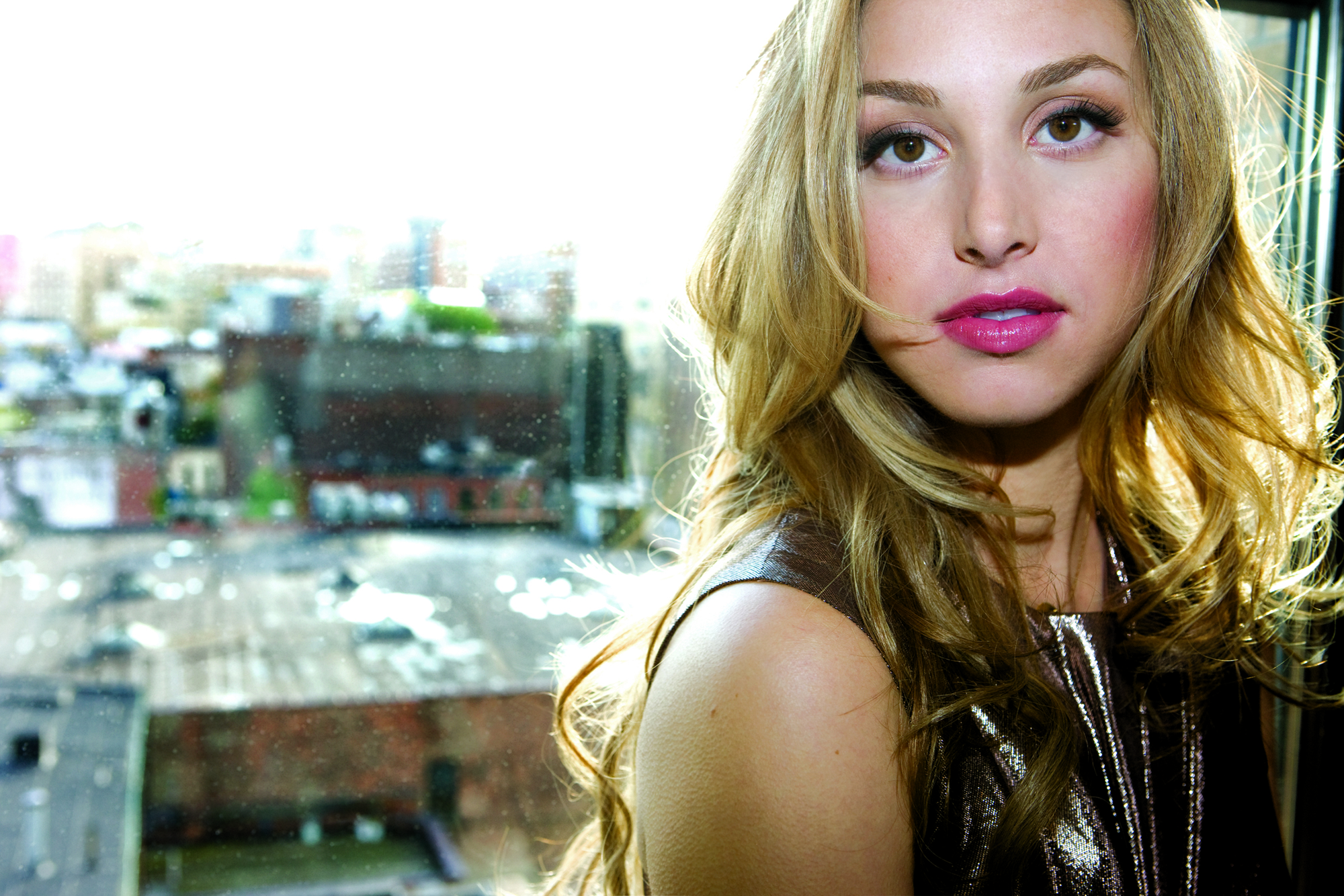 The time has come…

Whitney Port announces her debut solo Whitney Eve runway show on schedule at Mercedes-Benz Fashion Week in New York. The Fall 2012 Whitney Eve collection will be shown at 9am on Wednesday 15th February, in The Studio at Lincoln Center.

Of her decision to bring her collection to New York Fashion Week, Port says, “My collection has grown so much over the past few years, and the next step for me as a designer was to put on my own runway show. I am so excited to show on schedule as part of Mercedes-Benz Fashion Week in New York, and can’t wait to show my new Fall collection on the runway.”

Eclectic and feminine, Whitney Eve is a contemporary collection featuring an array of silhouettes from convertible party dresses to charming menswear-inspired pieces that are complemented by alluring colors and original patterns. Launched in 2008 by designer Whitney Port, Whitney Eve embodies a whimsical aesthetic toughened up with masculine tailoring. 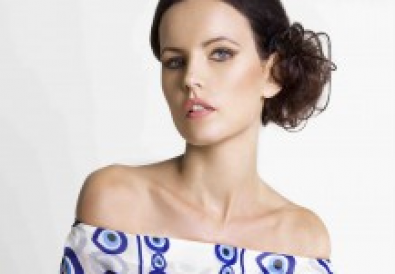 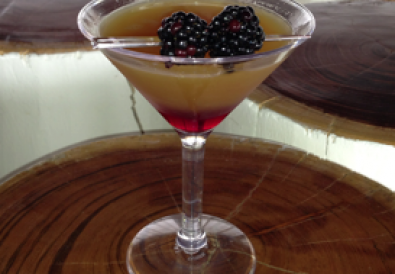 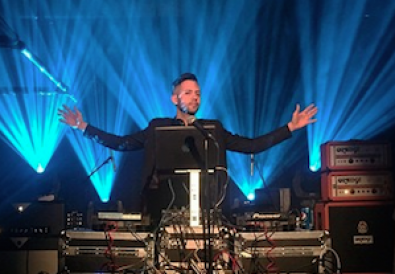