Los Angeles – On Thursday night, Moët & Chandon toasted to 70 years of the Golden Globes at the 2013 Golden Globe nominations at the Beverly Hilton in Los Angeles.  To celebrate more than two decades as the official Champagne of the iconic awards ceremony, Moët & Chandon showcased its magnificent 2004 Grand Vintage Brut Champagne on a beautiful tower display at the award nominations. Magnums of this exclusive champagne will be flown to the US especially for the awards on January 13th, making the nominees some of the first people in the United States to enjoy this unique vintage Champagne.

Immediately following the nominations announcement, Moët & Chandon presented President of the HFPA, Dr. Aida Talka O’Reilly with a special crystallized 3 Liter bottle marking the 70th anniversary of the Golden Globe Awards.  The three presenters, Jessica Alba, Megan Fox and Ed Helms, all continued to celebrate the occasion after the announcements were made. The trio sipped Moët & Chandon Imperial from signature golden goblets at the very early hour, joking and toasting each other as they walked off the stage. They even left the nominations ceremony with champagne in hand – a great way to start the morning! 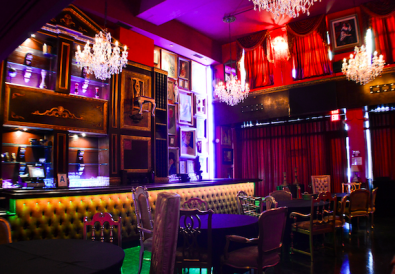 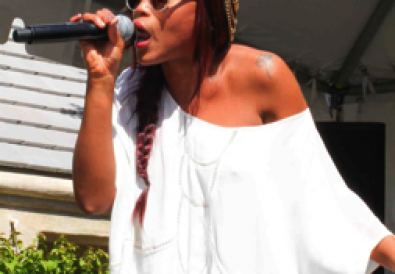 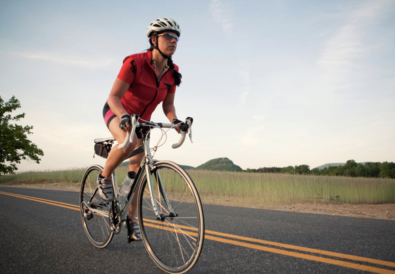 In Love With Biking? Here’s How to Make Every Expedition Summer-Proof!