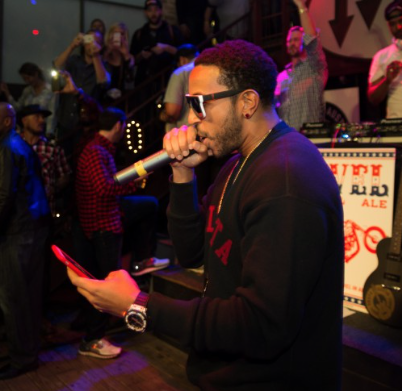 Austin, TX – On Friday night, HOOCH, the subscription based cocktail app that has taken NYC, LA and now Austin by storm, presented the Cedar Street Courtyard concert series as part of HOOCH’s official Austin launch in conjunction with SXSW. Guests who downloaded the HOOCH app received VIP access to the concert and received a complimentary drink from the bar!

The evening contained a #FlashBackFriday vibe when hip hop star Ludacris took to the stage, surprising the crowd as he performed his hits, such as Act a Fool, Area Codes, Money Maker, Fantasy, and Southern Hospitality. 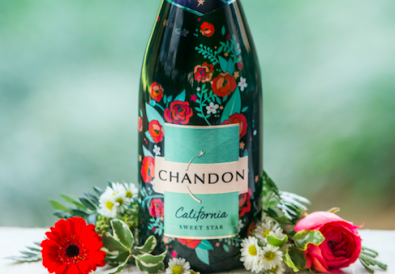 Sparkle for the First Day of Spring with CHANDON CALIFORNIA 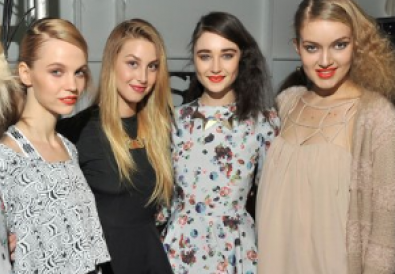